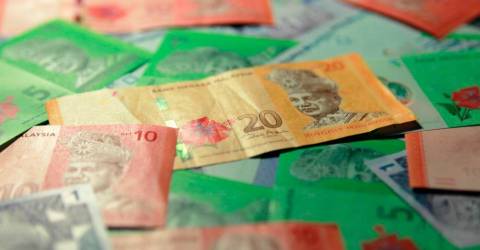 KUALA LUMPUR: The ringgit reversed its gains against the US dollar to open lower on Tuesday as the latter firmed up while bets for further rate interest rate hike continues.

Hence, he said the US dollar is gaining all major currencies such as the euro, British pound and yen.

“As such, dollar-ringgit should remain around RM4.39 today while the focus this week would be on the European Central Bank meeting on Thursday, as well as the US Consumer Producer Index for May with consensus estimates lingering around 8.2 per cent (April: 8.3 per cent),” he told Bernama.