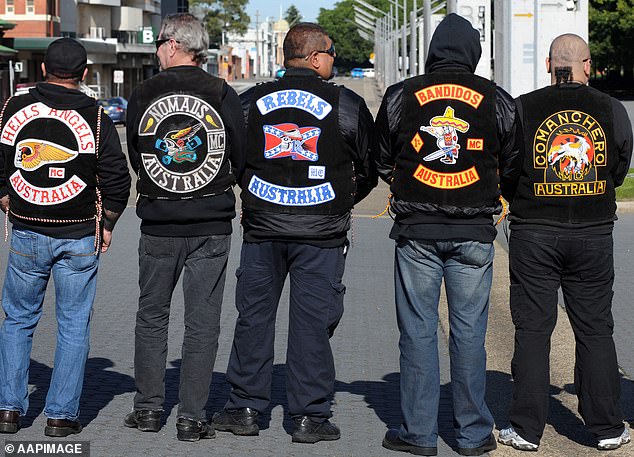 Some of Australia’s toughest bikie enforcers have put rivalries aside to challenge their state’s tough crackdown on motorcycle gangs.

Dozens of bikies from up to 14 gangs in Western Australia have banded together to discuss forming a political party as they prepare to fight the state’s anti-gang laws in the high court.

The state has the toughest legislation in the country which bans bikies from socialising together in public and displaying club insignia in public including gang patches, stickers and tattoos.

Mongol Troy Mercanti is understood to be leading the fight against the crackdown which has resulted in 112 charges since the laws were adopted 11 months ago.

Bikies have collected donations to create a fighting fund for the challenge and held at least two meetings which have been livestreamed for those who can’t attend in person. 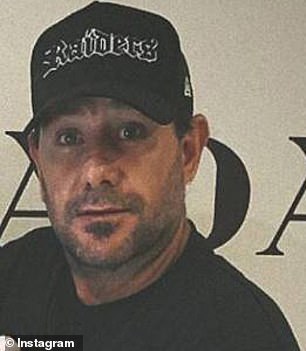 Mongol Troy Mercanti (pictured) is understood to be leading the challenge

The mood at the meetings was said to be determined.

‘Police are often on the front foot speaking about bikies as a collective that cause significant harm to the community,’ Mercanti’s lawyer Paul Holmes told The West Australian.

‘However, there are members of outlaw motorcycle gangs that join solely for the brotherhood and have no criminal record whatsoever.

‘They are drawn into the legislation by a tattoo that might have been inked 40 years ago as a juvenile.’

WA Attorney-General John Quigley welcomed the challenge from bikies and is confident the laws will withstand the test. 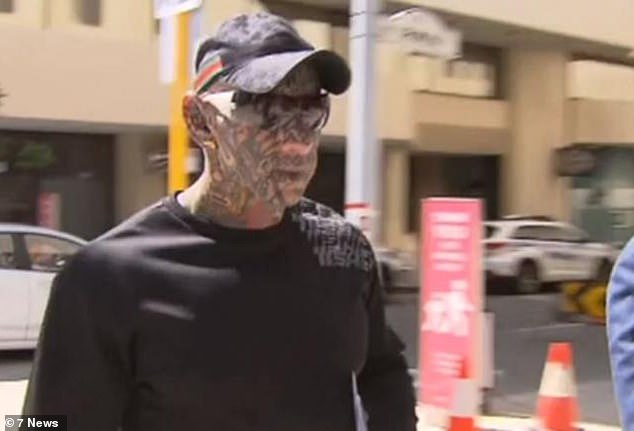 ‘Bikies are squealing and coming to the point where they’re going to crawl to Canberra and say ‘please judges help us out, protect our criminal business from the laws,’ Mr Quigley told parliament on Tuesday.

‘To register a political party in Canberra you’ve got to supply the names and addresses and contact details of 1500 members.

‘This is going to keep the anti-gang squad busy for a month.

‘There is no doubt that the anti-consorting and dispersal laws have been effective. We do not see the mobs riding on our streets anymore.’ 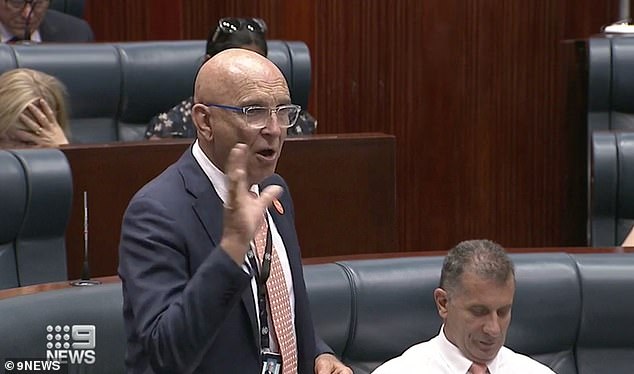 WA Attorney-General John Quigley (pictured) issued a challenge to bikies: “Bring it on!’