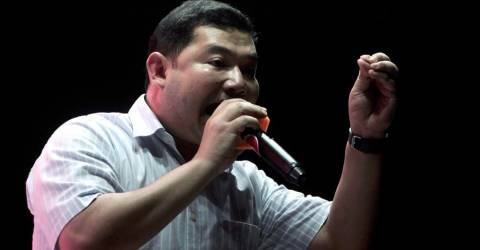 PETALING JAYA: Rafizi Ramli (pix) said the money awarded to him in the defamation suit brought by the National Feedlot Corporation (NFCorp) and its chairperson will be returned to the public in the form of scholarships and aid.

This comes after the Federal Court today ruled that Rafizi successfully raised the defence of fair comment to defeat the defamation suit, which was over allegations the entities had misused government funds.

“Today, the Federal Court ruled in my favour in NFC’s defamation suit against me. I broke the NFC scandal in 2011 that brought three legal cases against me. I won all three.

“The sum awarded to me will be returned to the public as scholarships and small assistance,“ the PKR-man said in a Twitter post.