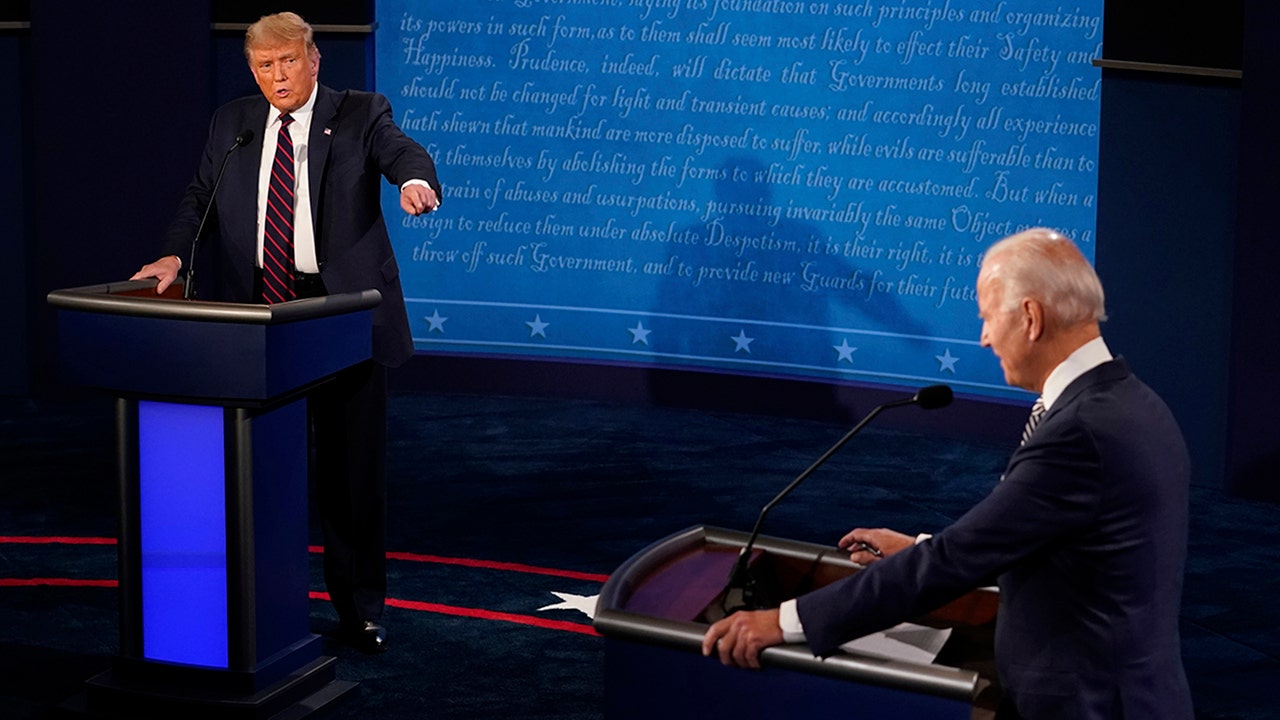 The Republican National Committee unanimously voted to withdraw from the Commission on Presidential Debates.

The RNC clarified that it is not moving away from the presidential debate format, but is rather objecting to the CPD’s control over the process. The CPD has organized presidential and vice presidential debates for more than 30 years. RNC Chairwoman Ronna McDaniel made the announcement in a statement Thursday.

DEBATE GOES OFF THE RAILS AS TRUMP INTERRUPTS, BIDEN BICKERS IN SHOUTFEST

“Debates are an important part of the democratic process, and the RNC is committed to free and fair debates,” McDaniel said in the statement. “The Commission on Presidential Debates is biased and has refused to enact simple and commonsense reforms to help ensure fair debates including hosting debates before voting begins and selecting moderators who have never worked for candidates on the debate stage.”

“Today, the RNC voted to withdraw from the biased CPD, and we are going to find newer, better debate platforms to ensure that future nominees are not forced to go through the biased CPD in order to make their case to the American people,” she added.

The RNC went on to list a number of complaints with how the CPD handled previous elections, such as not hosting the first debate in 2020 until 26 states had already begun early voting.

The RNC also complained that a majority of the CPD’s board members had publicly disparaged former President Donald Trump prior to the debates.

Former President Donald Trump’s presidential campaign made many of the same complaints during the 2020 election.

The CPD has yet to respond to the RNC vote, and the Democratic National Committee (DNC) has confirmed to Fox News Digital that it will not be commenting on the move.

The RNC telegraphed its departure from the CPD in January when it announced it would require Republican presidential candidates to agree not to appear in a CPD-organized debate. Thursday’s announcement sets that decision in stone.

This is a developing story. Check back soon for updates.