Rob Lowe gets a love interest on 9-1-1: Lone Star as Natalie Zea joins the cast playing a sultry psychology professor

By Heidi Parker For Dailymail.com

Natalie Zea has worked with some of the best on TV: with Kevin Bacon on The Following, David Duchovny on Californication, Timothy Olyphant on Justified and Jason Jones on The Detour.

Now the Texas native will co-star with Brat Pack icon Rob Lowe on his new TV series 9-1-1: Lone Star on which he plays Owen Strand.

According to a report from TV Line, the blonde beauty will play the star’s love interest.

Good role! Natalie Zea is joining the cast of 9-1-1: Lone Star, according to TV Line; seen in April 2018 in Beverly Hills 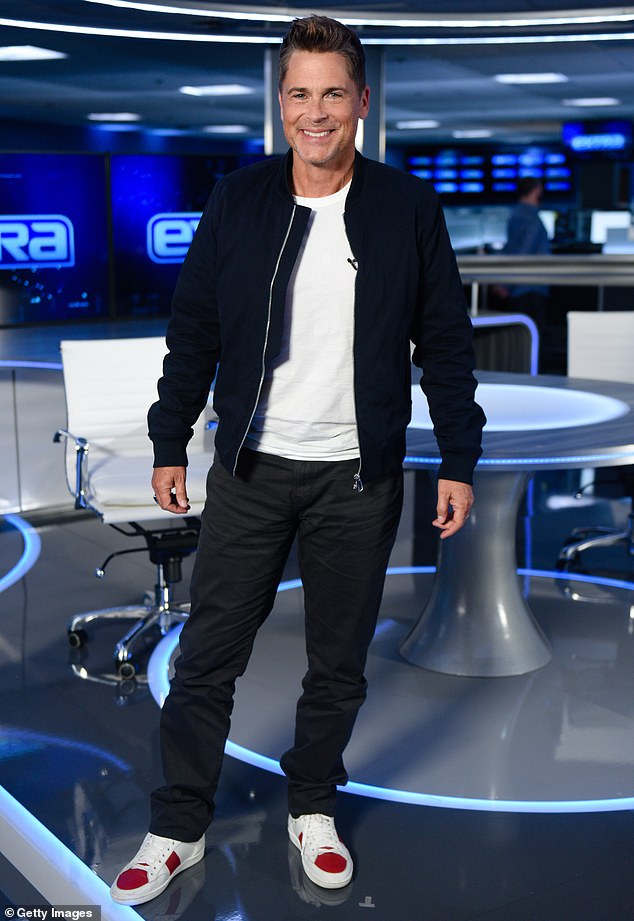 Her new co-star! Here Lowe is seen in late January in Burbank at Extra

Zea will play Zoe, a psychology professor at the University of Texas.

She ‘meets Owen at a beauty supply store on Monday’s episode (8/7c) and they immediately hit it off,’ according to the site.

Natalie was on The Detour for four seasons.

The Texas native told Variety how it all fell into place. 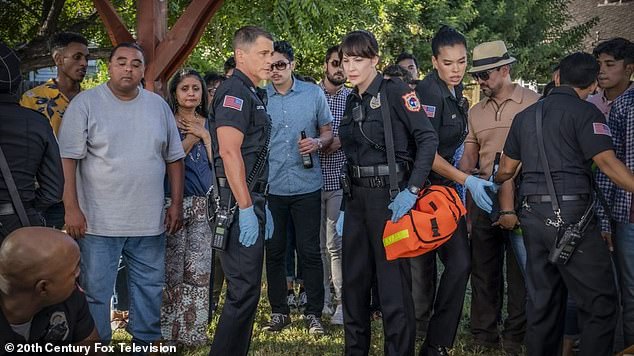 On the job: Rob is seen in a scene from the TV series with Liv Tyler, right, with the orange bag

‘I had let it be known to whoever would listen that I wanted to do comedy,’ began the beauty.

‘It was a real struggle, because I’d been known as this dramatic actress for my entire career.

‘I got a phone call one day saying that [creators Jason Jones and Samantha Bee] wanted me to read the script. I had just been released from a project 48 hours prior, and I had said, “I am not going to take the next thing that comes, because I really want it to be right.” 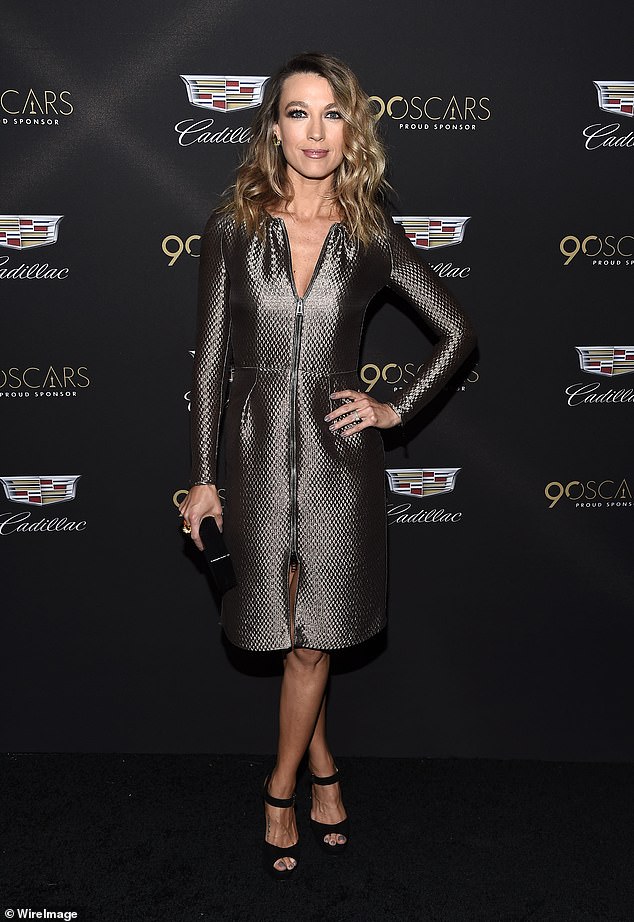 Looking good! The stunner, who has been on Dirty Sexy Money and Californication, is een in March 2018 in LA

‘I assumed I would read the script and politely pass. I read it and thought, “I am so f***ed, because I have to do this now.’

She also clicked well with her co-star Jones.

‘If Jason and I didn’t have a similar sensibility, it just wouldn’t work,’ said the actress, who has also worked with Mark Wahlberg and Will Ferrell in the movie The Other Guys.

Zea is married to actor Travis Schuldt whom she started dating 16 years ago while on the set of their beloved soap opera Passions. They share one child. 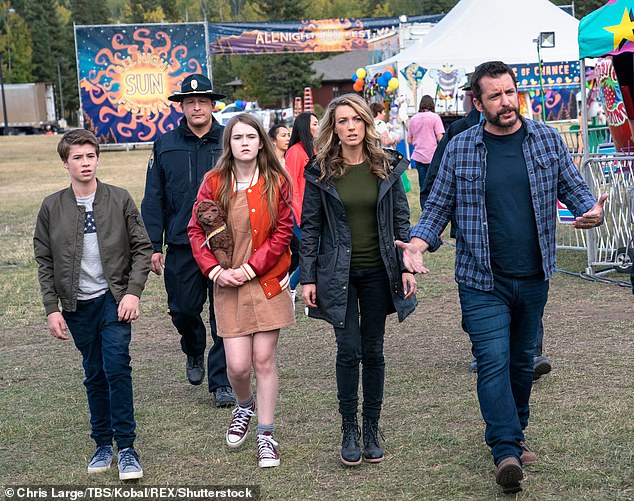 A big hit! Natalie was on The Detour for four seasons. The Texas native told Variety how it all fell into place. Seen with Liam Carroll as Jared Parker, Ashley Gerasimovich as Delilah Parker, Jason Jones as Nate Parker