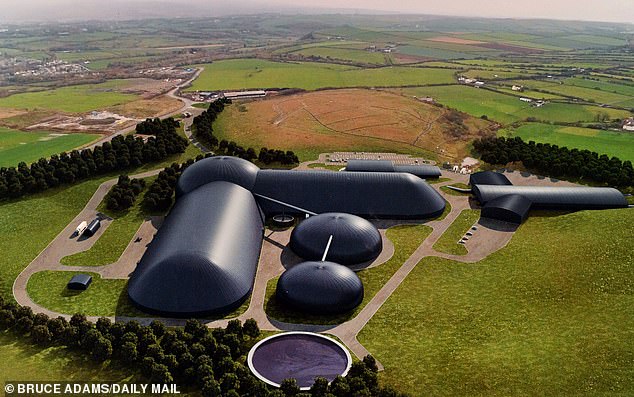 ROBERT HARDMAN: Dirty? No, this new colliery will be a proud town’s ray of sunshine

By Robert Hardman for the Daily Mail

There is nothing dirty about coal as far as Whitehaven is concerned. Rather, it defines this proud old town and dominates the landscape.

Looking out to sea are the wheels and winding gear of Haig Pit, the last to close back in 1986.

Next to it is Basket Road, so called because it is where they made the baskets which once hauled men and coal up and down.

More than 70 pits were sunk hereabouts over more than three centuries. It could be a brutal business, one which claimed hundreds of lives through accidents, explosions and collapses.

Whitehaven is about to start digging coal again. And the local reaction? Euphoria

Then the mines closed and a new form of energy began to dominate the local economy – the Sellafield nuclear plant down the road.

Now, though, Whitehaven is about to start digging coal again. And the local reaction? Euphoria.

‘I can’t begin to describe what a difference this is going to make to the whole area,’ says Mike Starkie, the Conservative Mayor of Copeland (which includes Whitehaven).

‘More than 90 per cent of the residents are fully supportive and we are looking at 500 direct jobs, not to mention another 1,500 in the supply chain.’

The news has been greeted with cross-party fury from Labour, the Lib Dems, the Greens and a considerable number of Tories too. Environmentalists are appalled. Their objections are met with a shrug on the streets of a town desperate for inward investment and regeneration. 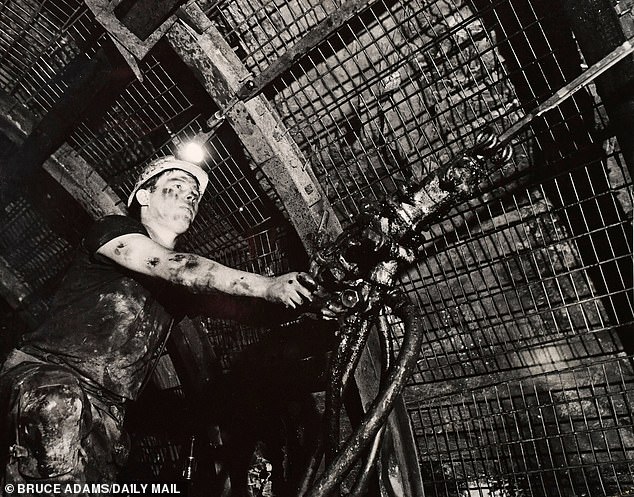 Faced with an energy crisis and a recession, this bit of Cumbria will argue that it’s about time we stopped preaching and copied our allies

There is no question that yesterday’s news sits awkwardly with the image Britain was promoting this time a year ago as we hosted the COP26 summit in Glasgow.

However, ministers have pledged to show a commitment to ‘levelling up’ in so-called ‘Red Wall’ areas just like this – a rugby league-loving, post-industrial, one-time Labour citadel which has since turned Tory.

Faced with an energy crisis and a recession, this bit of Cumbria will argue that it’s about time we stopped preaching and copied our allies. France has just torn up plans to cut coal production, for fear of Russia causing further energy mayhem.

America continues to make a fortune from exporting millions of tons of the stuff. So what sort of a message are they sending?

Meanwhile, Whitehaven is looking forward to a hefty boost to the local economy.

‘This will be the most modern, the most eco-friendly mine in history,’ says Mayor Starkie.

Not only can this new generation of miners expect to earn upwards of £50,000, but women will be working alongside men.

And no one will be going to work in a basket. They will be driven to the coalface in a fleet of electric Land Rovers.