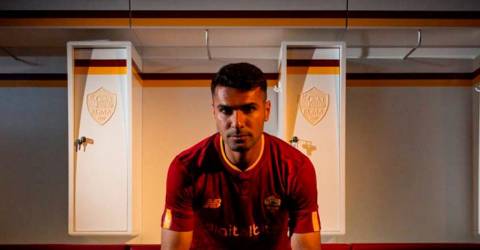 In a statement, Roma said the 25-year-old full-back “has signed a four-year contract with the Giallorossi that runs until 30 June 2026”.

The 32-times capped Celik arrives for a reported fee of seven million euros ($7.2 million) with 15 percent of any future sale also going to Lille.

In his four years at Lille Celik played nearly 150 times in all competitions, winning the 2021 Ligue 1 title. – AFP