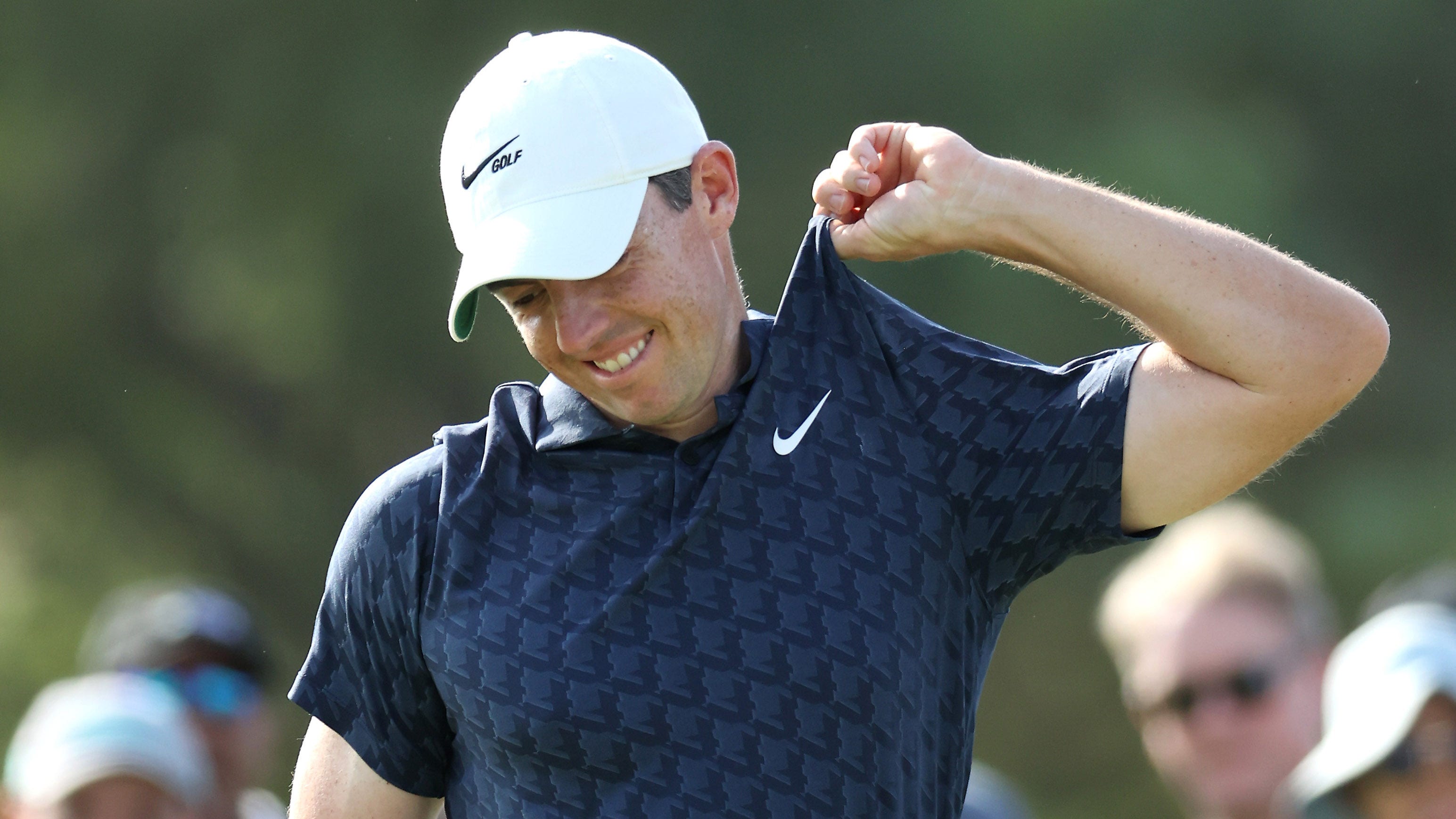 Following a late meltdown in the final round at the DP World Tour Championship over the weekend, Rory McIlroy was seen tearing his shirt apart after a sixth-place finish.

McIlroy, 32, entered Sunday’s round with a one-shot lead and was looking for back-to-back titles after a first-place finish at the CJ CUP last month but a chip onto the green at the 15th hole began his downward slide.

Three bogeys in his final four holes led McIlroy to finish with 74 and a tie for sixth place.

According to the Telegraph’s James Corrigan, while on his way to sign his official scorecard, McIlroy took his anger out on his Nike golf shirt.

He reportedly skipped interviews after the event.

Rory McIlroy reacts on the 15th green during the final round of the DP World Tour Championship on Nov. 21, 2021, in Dubai, United Arab Emirates.
(Warren Little/Getty Images)

American Collin Morikawa won the tournament after finishing 17 under par.