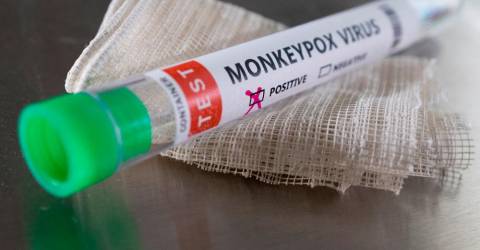 MOSCOW: Russia has confirmed its first case of monkeypox in a young man who recently returned from Europe, Sputnik quoted consumer rights watchdog Rospotrebnadzor on Tuesday.

“The first case of monkeypox has been confirmed in Russia. The disease was detected in a young man who returned from a trip to Europe. He came to a medical facility with a rash that is common [for this disease],“ Rospotrebnazor said.

Rospotrebnadzor clarified that the patient has mild symptoms and is isolated.-Bernama