By Amelia Wynne For Mailonline

The Russian oligarch Dmitry Rybolovlev suffered a setback in his legal battle against a Swiss art dealer after a court in Monaco quashed claims he was swindled out of up to a billion dollars.

The Monaco football club owner had accused Yves Bouvier of charging him inflated prices and taking an unfair cut on artworks he acquired for more than $2.1 billion.

The Court found that ‘all investigations were conducted in a biased and unfair way’ and that ‘the evidence of the proceedings were all collected under conditions which significantly undermined the rights of the defendant.’

This decision is a major turning point in the Rybolovlev affair and marks the end of legal proceedings in Monaco against Yves Bouvier.

Mr Bouvier, who denies any wronging, hailed it as ‘yet another victory’.

Yves Bouvier said: ‘Dmitry Rybolovlev’s arguments never hold up to legal scrutiny and this is the reason why he has not won a single case against me in any jurisdiction.

‘Rybolovlev’s attacks against me had nothing to do with the sale of art. He was trying to artificially depreciate the value of his collection in the midst of his divorce proceeding and to punish me for having refused to corrupt the Swiss judges in his divorce.’ 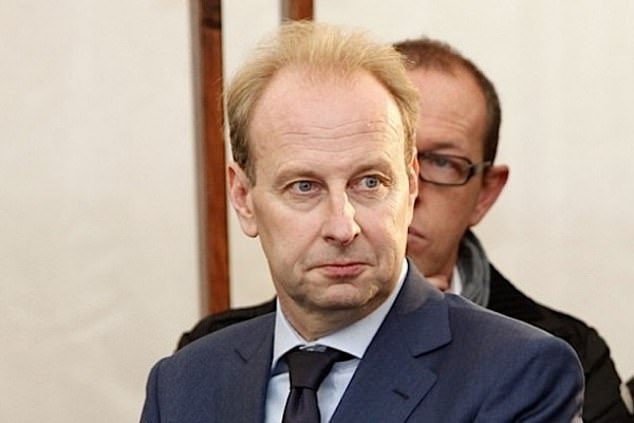 Mr Bouvier, (pictured) who denies any wronging, hailed it as ‘yet another victory’

But their relationship took a turn after Mr Rybolovlev accused Mr Bouvier of overcharging him. 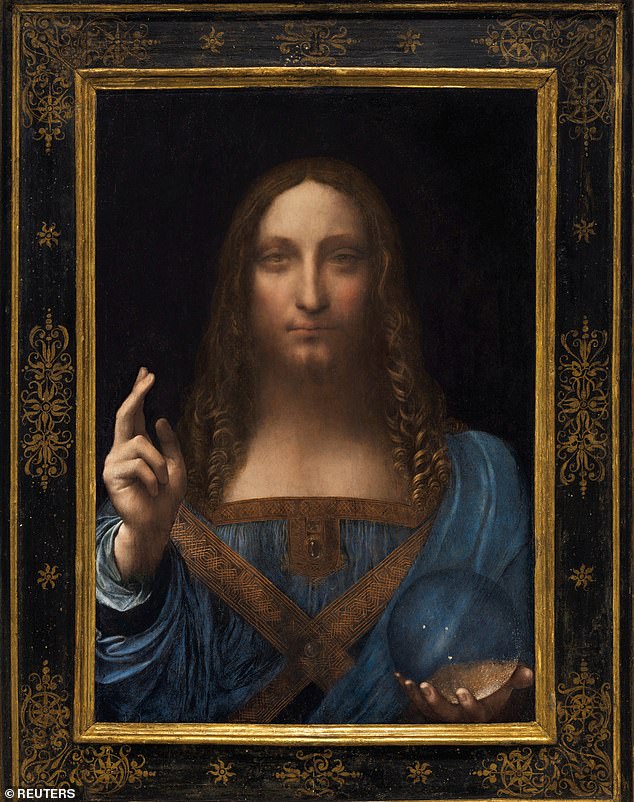 But Herve Temine, one of Mr Rybolovlev’s lawyers, countered that Mr Bouvier was still being investigated in Switzerland and promised to appeal against the Monaco ruling.

Mr Rybolovlev, who had initiated a string of commercial and criminal cases against Mr. Bouvier in multiple jurisdictions, is now under criminal investigations notably for corruption and influence trafficking in Monaco, France and Switzerland in relation to his attacks against Mr. Bouvier.

Mr Rybolovlev, who built his fortune in the fertiliser business after the collapse of the Soviet Union, is the world’s 224th wealthiest person, according to Forbes, with a net worth of $6.8billion, according to The Telegraph.

In a statement issued on Thursday, lawyers for Rybolovlev said the appeals court ruling was ‘not final.’ ‘We challenge it and will immediately appeal to the Court of Revision,’ they said.