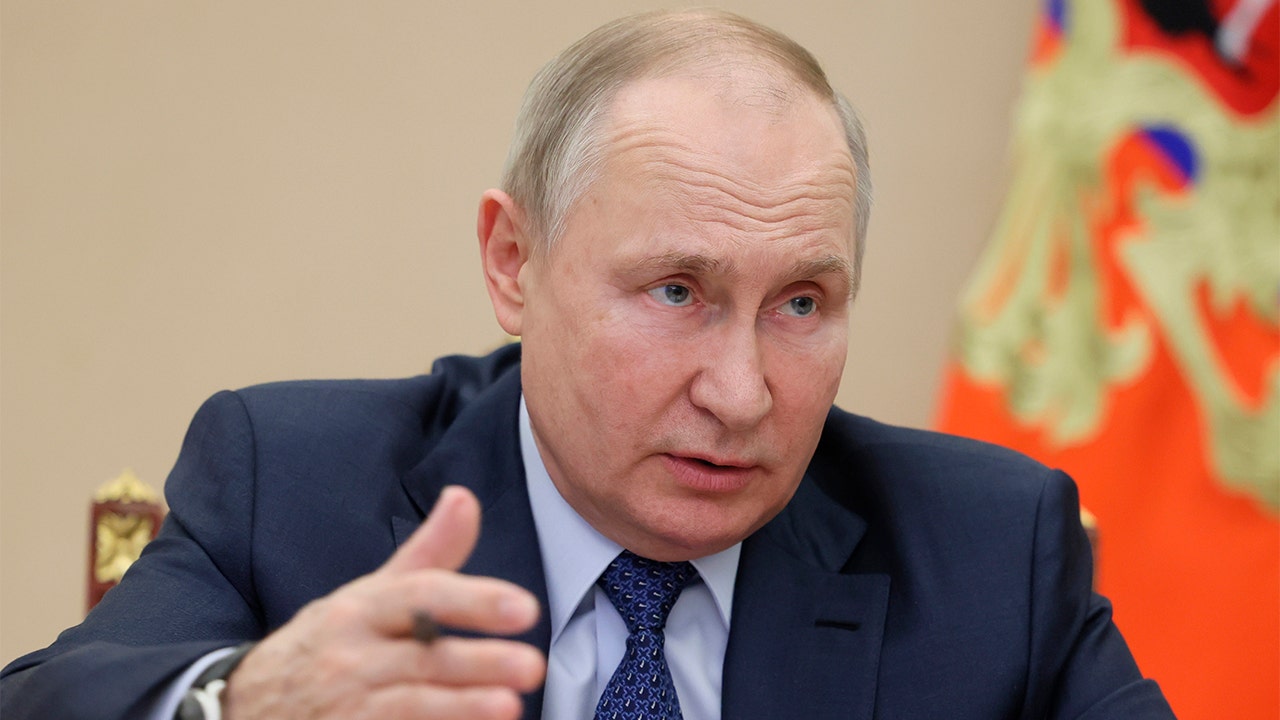 Russian President Vladimir Putin expressed concern that the threat of nuclear war is rising as his country continues its invasion of Ukraine — a conflict that he said “might be a long process.”

Putin, asked by a member of the Human Rights Council to state unequivocally that Russia would not use a nuclear weapon except in retaliation, stated that such a promise could not be made — maintaining that a promise to never use the weapons first is a promise to simply never use them.

“The threat of nuclear war is growing — no need to hide this sin,” the Russian president said. “If Russia does not use nuclear weapons first under any circumstances, then it will not be the second to use them either.”

Russian doctrine maintains that the nation has a right to deploy nuclear weapons in retaliation to hostile forces threatening its sovereignty.

The world leader pushed back against accusations that he is becoming militarily reckless, insisting that Russia’s nuclear arsenal remains a purely defensive resource.

“We haven’t gone mad, we realize what nuclear weapons are,” Putin said Wednesday. “We have these means in more advanced and modern form than any other nuclear country, that’s an obvious fact.”

He added, “But we aren’t about to run around the world brandishing this weapon like a razor.”

She continued, “The goal was to give Putin an opportunity to threaten the West, using his typical intentional ambiguity. Putin’s MO is to keep U.S. and Western politicians, analysts, and media on edge at all times by issuing veiled threats that Russia may use nuclear weapons.”

Putin also commented during the meeting that the war in Ukraine “might be a long process” — one of the first explicit acknowledgments from the leader that Russia’s early optimism of a swift victory has waned.

The Russian invasion of Ukraine is now in its 10th month. Ukraine has seen a rollercoaster of victories and losses as its comparatively ragtag forces struggle to regain ground lost early in the invasion.

Putin on Tuesday called a meeting with his security council to discuss the country’s domestic defenses after three airbases saw “explosions” this week.

The Kremlin did not release details of the meeting but said that Russian officials looked to shore up the nation’s “internal security.”

The meeting appeared to take place just hours after a third airbase was struck in the Russian city of Kursk north of the Ukrainian border and one day after explosions were reported at two separate airbases hundreds of miles inside Russian territory.