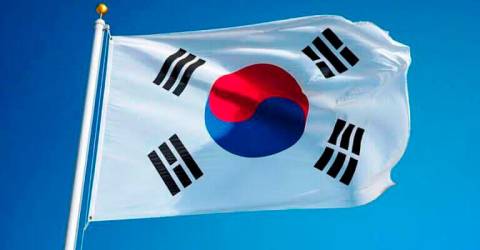 The weighted average rate for new bank loans to households came in at an annualised rate of 4.52 per cent in July, up 0.29 percentage points from the previous month, according to the Bank of Korea (BOK).

It marked the highest in over nine years since March 2013 amid the higher policy rates.

The BOK delivered its first-ever 50-basis-point rate hike in July, before lifting the key rate further by 25 basis points to 2.50 per cent last week.