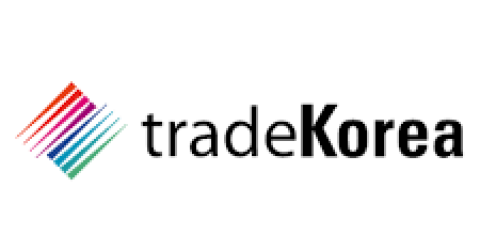 SEOUL: South Korea is forecast to run a trade deficit for the second consecutive year in 2023, weighed by the slowing economy, falling oil prices and other external factors, a trade body said Thursday.

The country’s trade deficit will likely hit US$13.8 billion, sharply down from the US$45 billion predicted for 2022, according to the latest report by the Korea International Trade Association (KITA).

Yonhap reported that exports are expected to fall 4 per cent on-year to US$662.4 billion next year, with imports estimated to sink 8 per cent to US$672.2 billion for the same period.

Imports will decrease more than exports, as oil prices are predicted to fall, and South Korea is expected to continue to grapple with a slowdown of its economy, Asia’s fourth-largest, the KITA report said.

By sector, semiconductors are tipped for a 15 per cent decline in exports, dampened by weak demand in IT devices and a fall in unit prices for chips, although recovery is expected toward the latter half on the back of logic chip demand.

The petrochemical sector is forecast to see exports sink 9.4 per cent due largely to falling demand from China.