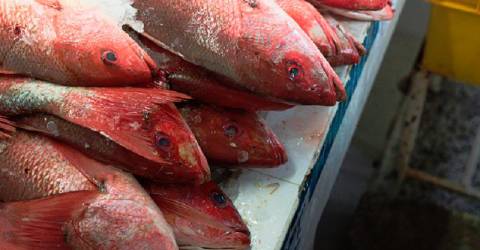 KOTA KINABALU: Sabah police seized frozen foods worth more than RM33.68 million from the warehouses of smuggling syndicates this month.

“The operation was carried out from intelligence gathered on the smuggling of frozen goods that evaded tax and also failed to display the halal logo,” he said when contacted today.

Idris added that police also arrested 33 local men and one Indonesian man, aged 19 to 51, who were suspected to be involved in the distribution and sale of frozen food contraband in Sabah.

He said police also identified nine syndicates importing frozen chicken without the approval of Sabah Customs (JKDM) and which have been active for a decade.