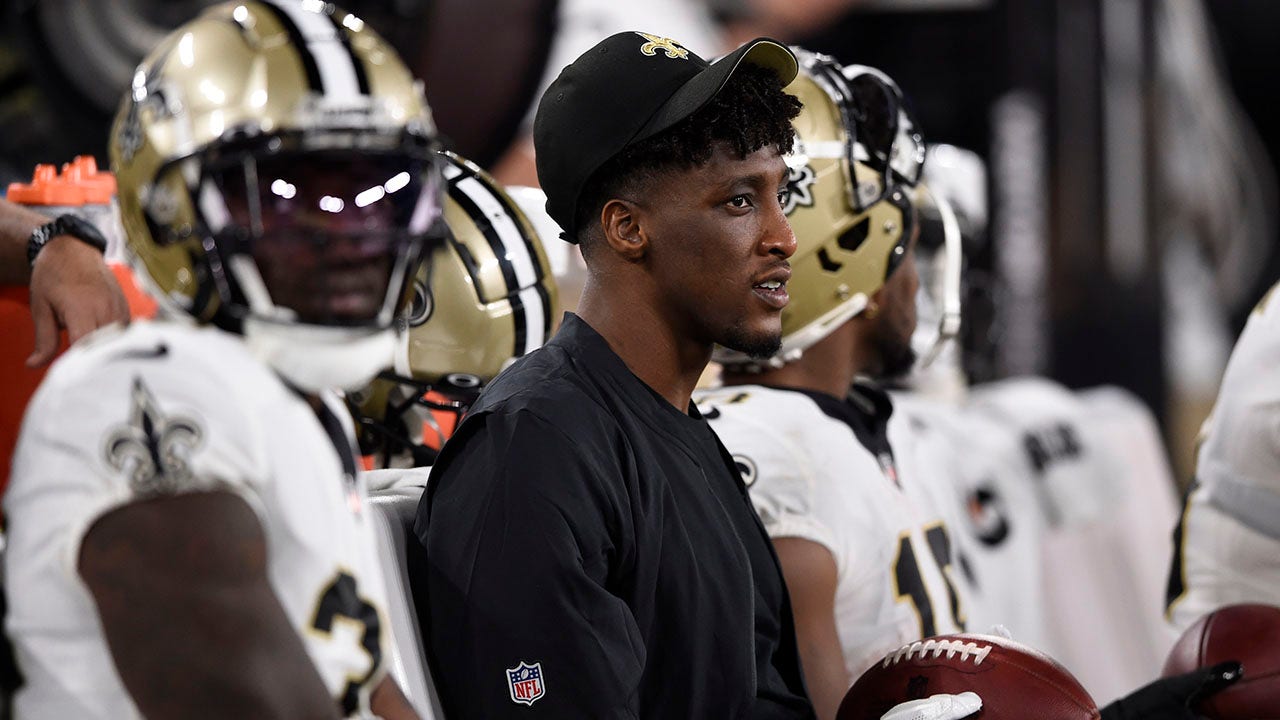 Michael Thomas won’t return this season after suffering another setback.

The Saints All-Pro wide receiver said on Wednesday that he’s dealing with complications related to ankle surgery last summer, and he will be out for the remainder of the year. Saints head coach Sean Payton said that Thomas will need another procedure.

Thomas took his thoughts to social media and wrote that “the team and I Have worked diligently, day and night to rehab and get me back on the field.”

“Unfortunately, there has been another small setback which we will have to address,” Thomas said in a statement. “To my displeasure, I will not be able to make it back in time for this season but will do everything in my power to get back to the player I have always been.”

New Orleans Saints wide receiver Michael Thomas (13) scores a touchdown on a 2-yard pass reception against the Tennessee Titans in the second half of an NFL football game Sunday, Dec. 22, 2019, in Nashville, Tenn. The Saints won 38-28.
(AP Photo/James Kenney)

“He’s having complications with the current surgery that was done,” Payton added. “I know he’s working his tail off to get back out there.”

Two years ago, Thomas set an NFL single-season record with 149 receptions, to go along with 1,725 receiving yards and nine receiving touchdowns. Thomas hurt his ankle late in Week 1 of the 2020 NFL season when running back Latavius Murray was tackled into Thomas while he was blocking on a play.

Thomas attempted to play through the injury, but he missed nine games last season.

“It’s really disappointing,” Saints receiver Tre’Quan Smith said. “I believe we all are hurt by it because we wanted to see him play. He’s a big part of this offense. … We definitely miss him.”