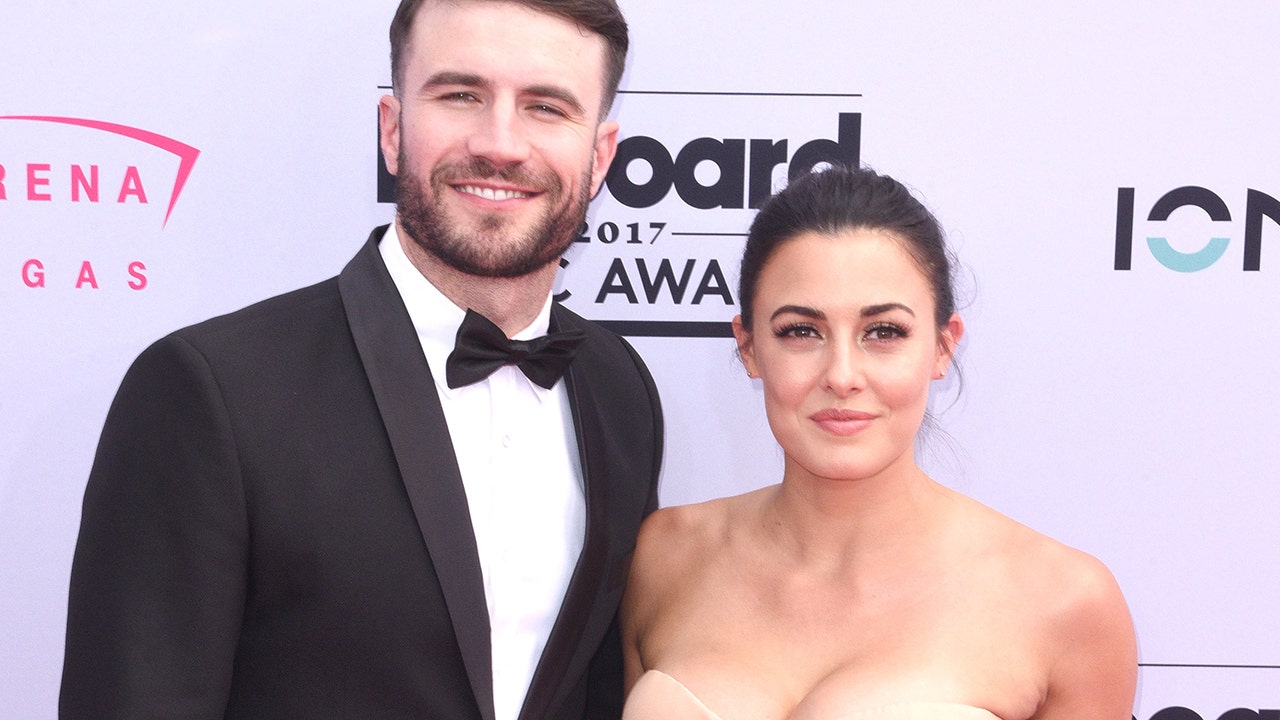 The couple – who have been married since 2017 – welcomed their baby girl, Lucy Lu, in May. Hunt, 37, shared the news during a performance at Stars for Second Harvest charity concert in Nashville on Tuesday.

“I recently had a baby girl named Lucy Lu,” Hunt said onstage, which was captured in a video published by Music Mayhem magazine.

The country music star dove right into how fatherhood has changed his life already.

“I think being out here, and in the music business and being out on the road, has sort of hardened my heart. My heart’s definitely a lot harder in a lotta ways since I left that small town. It’s amazing how that little girl melted that all away overnight a couple of weeks ago,” Hunt said, on the verge of tears.

“I’ve been filled with a lot of gratitude these past couple of weeks. I just want to say up here on the Ryman stage how grateful I am to have been a part of country music for the last 10 years.”

Hannah Lee Fowler called off her divorce from Sam Hunt in early May.
(Getty Images)

A representative for Hunt did not immediately respond to Fox News’ request for comment.

The news of the couple’s newest addition to their family comes nearly a month after Fowler called off her divorce from Hunt in early May.

The divorce filing was nonsuited and dismissed without prejudice, according to court documents filed on April 10 and obtained by Fox News Digital.

The dismissal of the divorce filing comes after Fowler accused Hunt of infidelity in the original court documents.

Fowler specifically accused Hunt of being “guilty of inappropriate marital conduct,” “guilty of adultery” and “guilty of such cruel and inhuman treatment or conduct toward the spouse as renders cohabitation unsafe or improper.”

In the court documents, Fowler indicated that she was pregnant and Hunt confirmed the news while co-hosting the Country Countdown USA in March with host Lon Helton.

“I haven’t talked about this, but I have a little girl on the way,” Hunt shared. “I have a baby coming in about eight weeks. I blocked out two months at the end of May and early June. Really this year revolves around that big news in my life.”