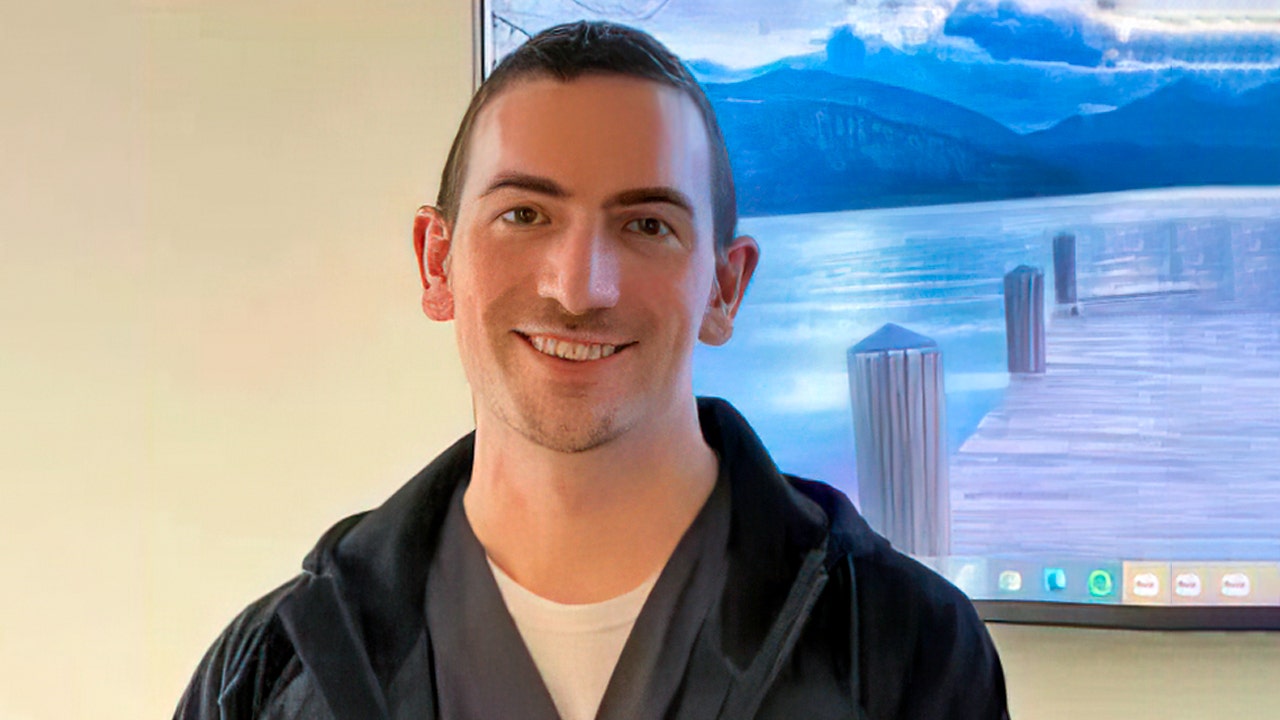 The search continues for a Stanford traveling nurse who left his job Tuesday morning and has been missing ever since. A search conducted by California Highway Patrol Hayward (CHP) and other volunteers discovered 27-year-old Michael Odell’s car near San Francisco Dumbarton Bridge, according to NBC Bay Area.

When investigators visited Odell’s roommate, Joshua Paredes, with the news, he seemed confused.

The roommates’ last exchange happened during Odell’s overnight shift at the Stanford Hospital Tuesday morning. He left his shift around 4:30 am Tuesday after telling his supervisor that he forgot something in his car, Paredes told the San Francisco Chronicle.

Paredes proceeded to check his roommate’s phone location using the Find My Friends app, where he discovered that the phone was on the Dumbarton Bridge. He later called the police to report his missing roommate and was joined by friends and nurses in order to search for Odell. California Highway Patrol joined the search team on Wednesday and will lead the effort going forward.

His car has since been towed from the location.

The Coast Guard searched the water for Michael Odell on Wednesday, but was unable to find anything according to CHP Hayward’s public information officer, Kyle Musselman.