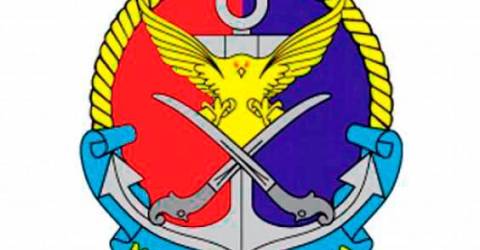 SHAH ALAM: The Selangor Malaysian Maritime Enforcement Agency (MMEA) successfully intercepted an attempt to smuggle in about 40 illegal immigrants on a boat from Indonesia at around 4 am today.

State MMEA director Capt Mohd Rosli Kassim said the state maritime operation centre had received intelligence on the movements of the boat that had left Tanjung Balai in Asahan, Indonesia at around 9 pm yesterday.

He said at about 12.20 am, the MMEA’s Maritime Sea Surveillance System (SWASLA) radar at the Klang Area Command Centre (ACC) detected the boat moving from the Permatang Sedepa waters towards Morib.

“The MMEA’s fast interceptor craft named “Penggalang 10” which was in operation under Op Benteng Sektor 5, was mobilised to intercept the boat with the assistance of the Royal Malaysian Navy’s (RMN) PR4 boat,“ he said in a statement, today.

He said at around 2 am today, Penggalang 10 and R4 boats reached the location where the boat was and ordered it to stop, but the boat’s skipper acted aggressively and tried to avoid detention, heading towards the beach.

A chase ensued for almost an hour and a half to prevent the boat from landing on Malaysian shores, and the two enforcement vessels continued shadowing the boat until it left the country’s waters at around 4 am.-Bernama