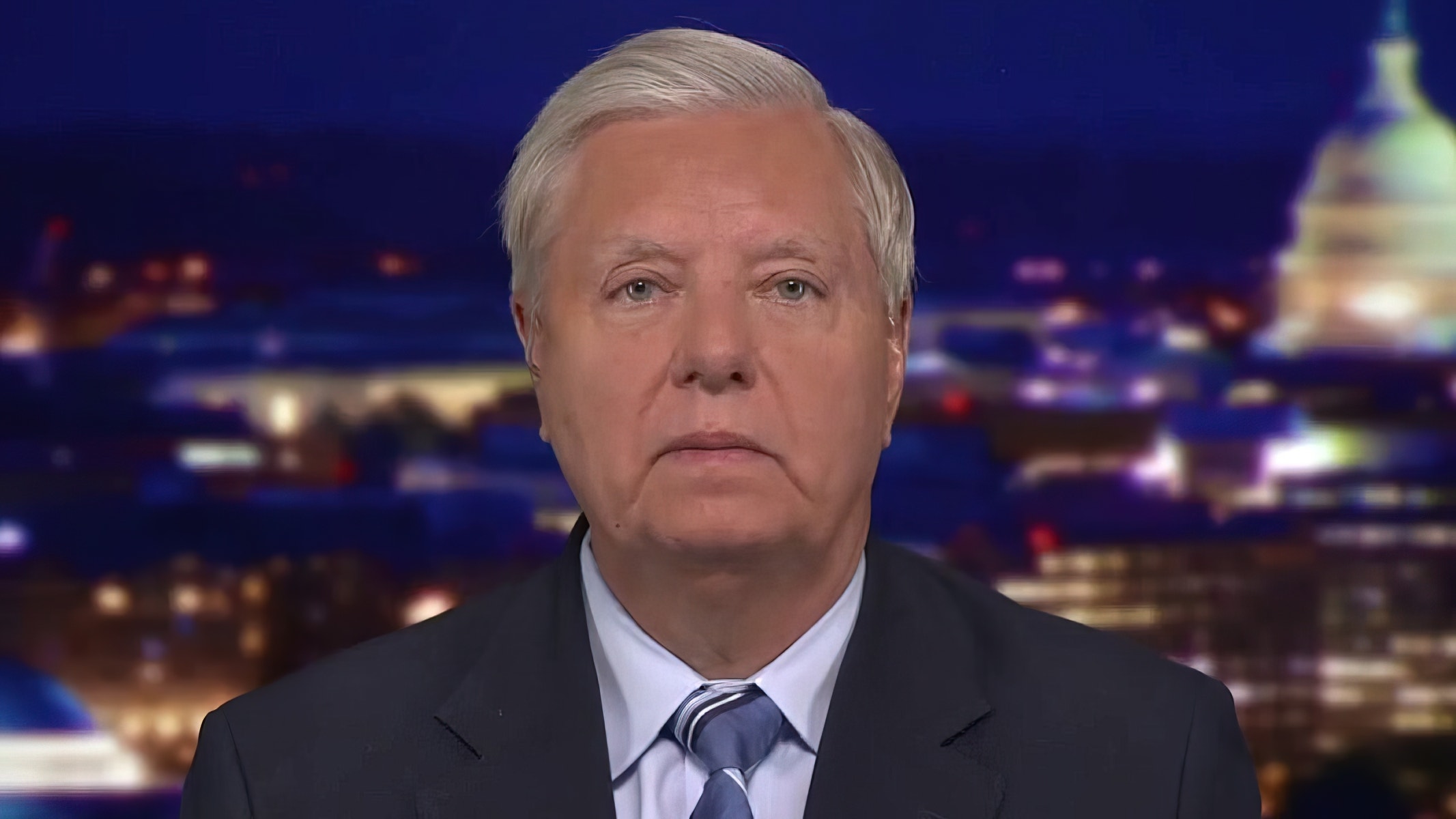 Sen. Lindsey Graham, R-S.C., told “Hannity” Wednesday he will not vote for Sen. Mitch McConnell to continue to lead Republicans in the Senate unless the Senate majority leader can have a “working relationship” with former President Trump.

MCCONNELL TO SEEK ANOTHER TERM AS SENATE REPUBLICAN LEADER

LINDSEY GRAHAM: Elections are about the future. If you want to be a Republican leader in the House or the Senate, you have to have a working relationship with President Donald Trump. He’s the most consequential Republican since Ronald Reagan. It’s his nomination if he wants it. And I think he’ll get reelected in 2024. I like Senator McConnell. He worked well with President Trump to get a bunch of judges, including three Supreme Court justices on the bench. They got the tax cuts passed working together. But here’s the question: can Senator McConnell effectively work with the leader of the Republican Party, Donald Trump? I’m not going to vote for anybody that can’t have a working relationship with President Trump to be a team to come up with an America first agenda to show the difference between us and liberal Democrats, prosecute the case for Trump policies. And I’m not going to vote for anybody for leader of the Senate as a Republican unless they can prove to me that they can advocate an American first agenda and have a working relationship with President Trump. Because if you can’t do that, you will fail.

WATCH THE FULL ‘HANNITY’ INTERVIEW BELOW: