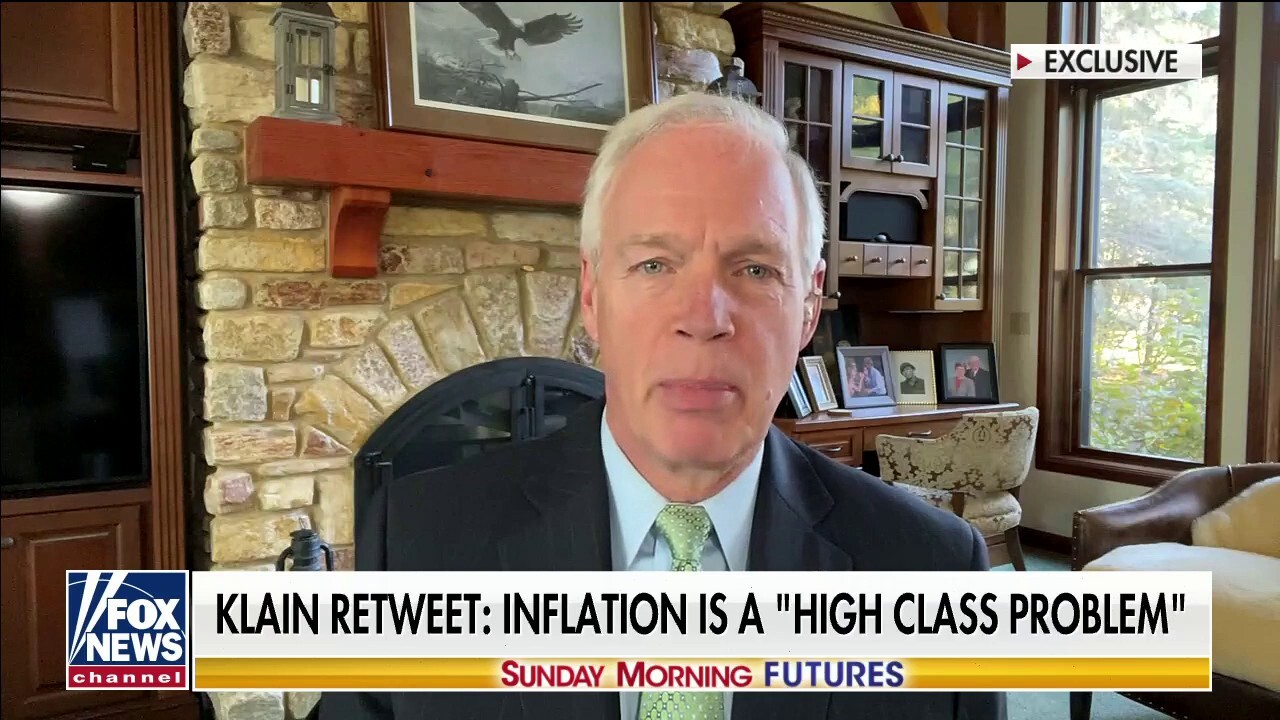 Senator Ron Johnson, R-Wisc., argued Democrats are “living in a fantasy world” over the impacts of rising inflation, adding that low-income families and retirees are most impacted Sunday on “Sunday Morning Futures” with Maria Bartiromo.

SEN. RON JOHNSON: Democrats are just living in a fantasy world. They deny reality, and the reality is high inflation primarily affects retirees and the working poor or any poor person. The rich, you know, people can handle inflation. They’ll figure out the right places to put their money. Their assets will inflate with the rest of inflation. It’s the poor, people on a fixed income, that are incredibly hurt by inflation, and people need to understand that. And unfortunately, it always sounds good when the federal government is sprinkling around benefits, going to give you free college and free childcare and free pre-k. All this stuff is not free. As Margaret Thatcher famously said, the problem with socialism, and that’s what Democrats are doing, putting us on this path of socialism, is sooner or later you run out of other people’s money, which means you start coming after the money from the middle class.