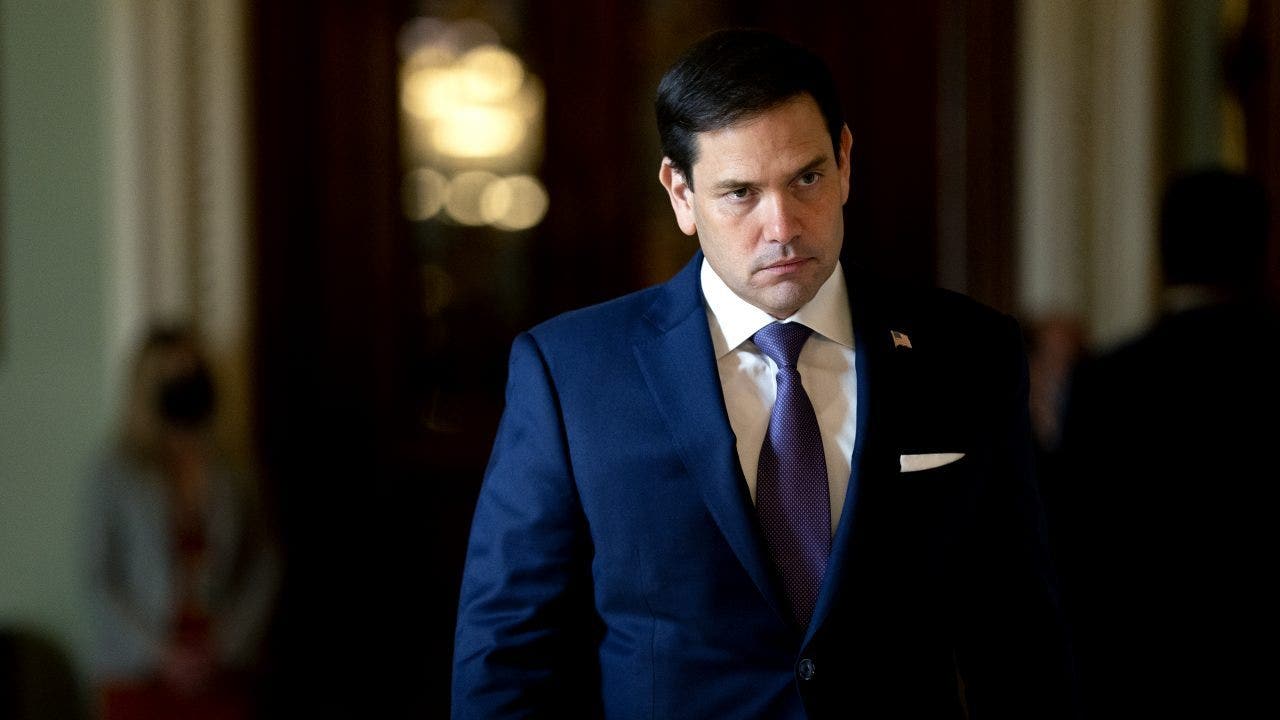 Republican Sen. Marco Rubio of Florida announced Friday that he will be introducing legislation to pull funds from any U.S. city that allows noncitizens to vote. The bill is a direct response to a Thursday decision from the New York City Council, who opened voting to their hundreds of thousands of residents without citizenship.

“No city which allows non-U.S. citizens to vote should receive U.S. government funds,” Rubio said. “Next week I am going to file a bill to make that the law.”

The New York City Council on Thursday approved a measure to allow the nearly 800,000 legal noncitizens in the metropolis to vote in municipal elections.

The measure, which would affect green card holders and those with work authorizations, doesn’t include state or federal elections and people in the country illegally would not be allowed to vote.

The New York State Republican Party last week vowed it would take legal action if necessary to stop the measure.

Voting privileges for residents without citizenship has been an evolving issue in New York for the past several weeks.