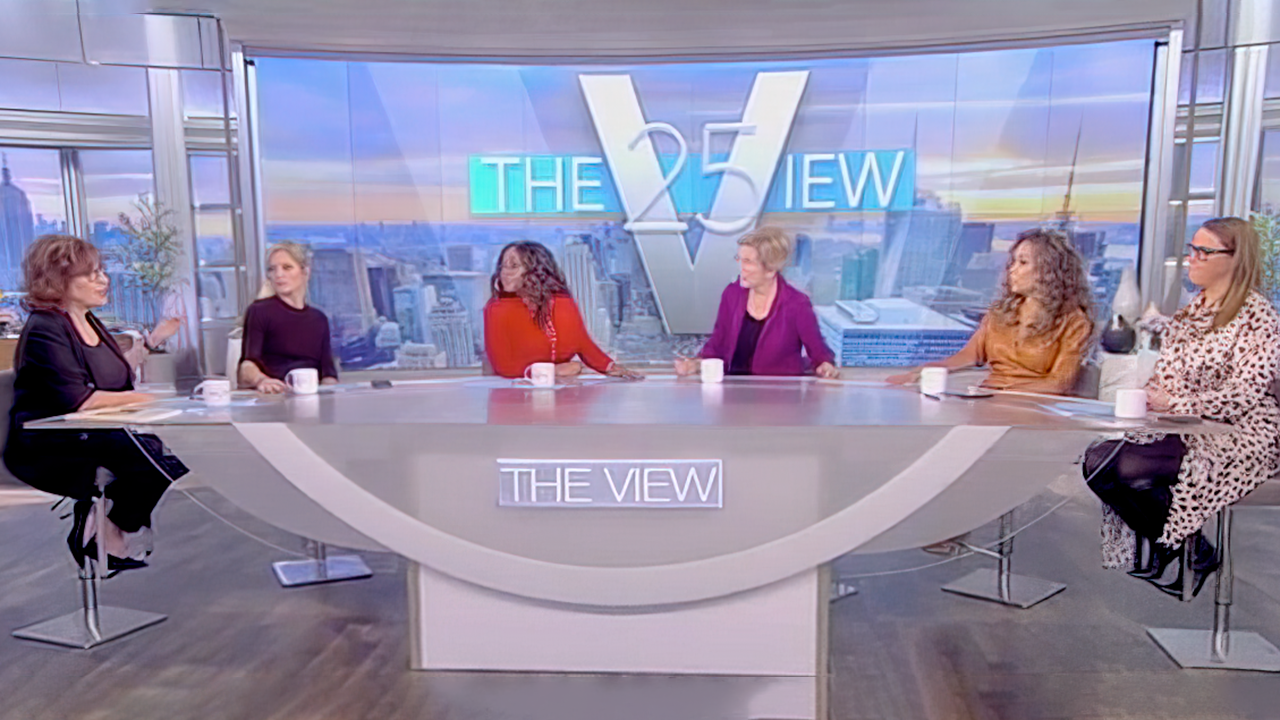 In media news today, Nancy Pelosi tells reporters they ‘could do a better job selling’ Build Back Better, Maxine Waters tweets about being hacked, and ‘The View’ guest co-host explains why she’s a gun owner

Sen. Elizabeth Warren, D-Mass., sounded the alarm Wednesday over the potential for Republicans to gain majorities in the House and Senate in the 2022 midterm elections, arguing Democrats needed to take action on breaking up Facebook and passing voting rights legislation before the GOP takes over.

“We also have to do breaking up Facebook now, now, now, before we are facing down the 2022 and then the 2024 elections, and that the true steal comes along, and that is the minority party that has ideas that are not supported by the majority of Americans gets to hang onto power. That is wrong and it will break our democracy,” she said on ABC’s “The View.”

Co-host Sherri Shepherd mentioned a billboard Warren had erected in Silicon Valley during her 2020 campaign for president that read, “Break Up Big Tech,” and asked if she thought it was “finally getting the attention that it deserves.”

“It’s beginning to get more attention and, interestingly enough, it’s attracting a whole lot of people from different areas who say it is time,” Warren said. “This is about political power. We need to break up Facebook because they exercise so much influence in Washington. We can’t do regulations because the Facebook lobbyists are there … We gotta break them up. Not just to protect our economy, but to protect our democracy.”

“The algorithms and the spread of political propaganda and lies are reaching the very people that are part of this problem,” she said.

“Right now someone who wants to advertise online, where do you go? You go to Facebook. And who’s there to negotiate with? And the answer is Facebook is the buyer and Facebook is the seller,” Warren said. “They accumulate the ads and then they tell you what the price is. They’re controlling every part of it, and that means every day that goes by they not only get richer, they get stronger.”

“We’re running out of chances to fight back. And, so when you say, where are we on voting? We’ve got to do voting now. Now, now, now,” Warren said, referencing Democrats’ desires to enact legislation on voting rights.