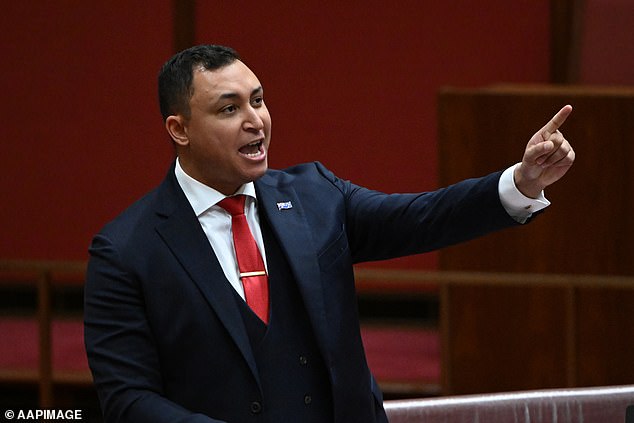 A senator has lashed out at a Melbourne private school for supporting a teenager who identifies as a cat.

Ralph Babet from the United Australia Party said the bizarre story is a symptom of the ‘radical left’ running rampant and ‘unchecked’ in society.

The Year 8 school girl who is non-verbal but ‘phenomenally bright’, is allowed to act like a feline during class as long as it does not distract other students, according to the report in the Herald Sun.

Senator Babet took aim at the story on his Facebook page Sunday, demanding an end to ‘woke‘ politics.

‘Can we just put a stop to this garbage right now. You go to school to learn reading, writing and arithmetic,’ he wrote. 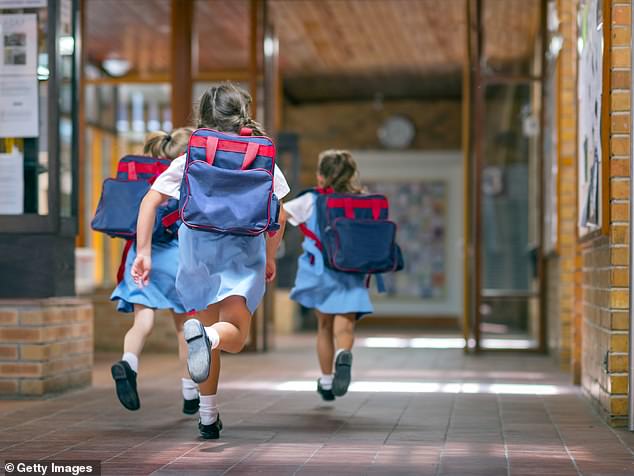 A Year 8 student at a Melbourne private girls school reportedly identifies as a cat, which the school is supporting

The school did not confirm the student’s behaviour in a statement to the Herald Sun but said its support staff was dealing with a range of psychological issues.

In a statement, the school said students were presenting ‘with a range of issues, from mental health, anxiety or identity issues’.

‘Our approach is always unique to the student and we will take into account professional advice and the wellbeing of the student,’ the school said.

The newspaper also reported there was a boy who identified himself as a dog for a period of time and had been treated by Melbourne psychologist.

In March a group of female students at an elite Brisbane private school were walking on all fours and cutting holes into their uniforms for tails because they identify as cats or foxes.

‘When a girl went to sit at a spare desk, another girl screamed at her and said she was sitting on her tail; there’s a slit in this child’s uniform where the tail apparently is,’ a concerned parent told the Courier Mail.

The school denied the claim from the parent. 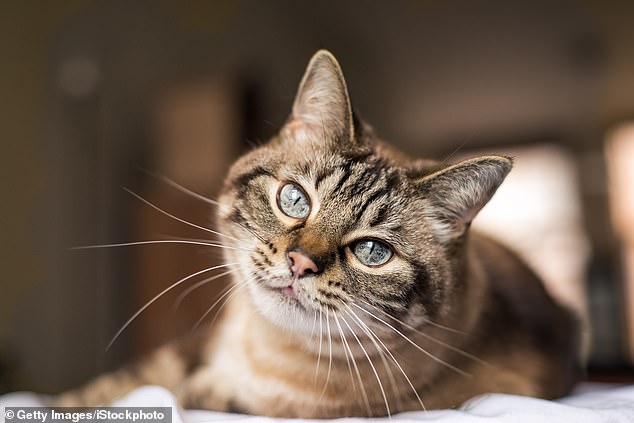 There have been other reports of girls in Australia identifying as cats, although one school said its staff were unaware of this

‘Furries’ is a sub-culture of people who identify as animals, often dressing up in costumes as part of what they call their ‘fursonas’.

There have been reports of students identifying as ‘furries’ at US schools.

In January, a Michigan school district was forced to deny that litter boxes were provided to students who identify as ‘furries’ after a woman made the claim in a school board meeting last month.

District superintendent Michael E. Sharrow replied it was ‘unconscionable’ that he had to address the issue in an email to parents that was also posted on Facebook.

‘Let me be clear in this communication. There is no truth whatsoever to this false statement/accusation! There have never been litter boxes within MPS schools,’ Sharrow said. 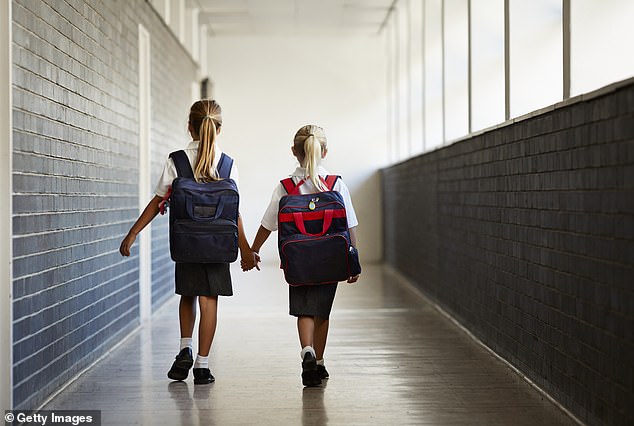 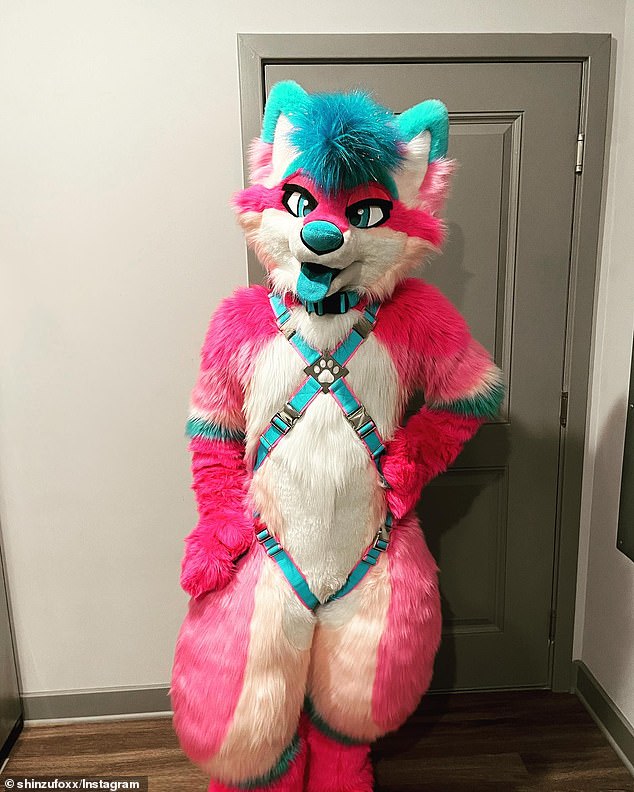 Brisbane psychologist Judith Locke said she was not surprised by the emergence of the ‘furry’ trend.

She claimed it was only a matter of time before people began to identify as animals after romanticising them in their lives, in film and television.

‘But there’s a real challenge around the acceptance of people’s decisions on how they see themselves these days; it is a fraught area.’

Australian adolescent psychologist Michael Carr-Gregg said he had only come across one client who identified as an animal in his 25 years of practice.

The client was a young boy who identified as a dog.

Dr Carr-Gregg said once the stressors in his life were removed, the boy resorted back to identifying as a human being.

According to Furry website Furscience three quarters of those adopting ‘fursonas’ are under the age of 25.

‘Furries tend to be teens and young adults, though there are also plenty of adults in their late 20s and 30s in the fandom, too,’ the website states. 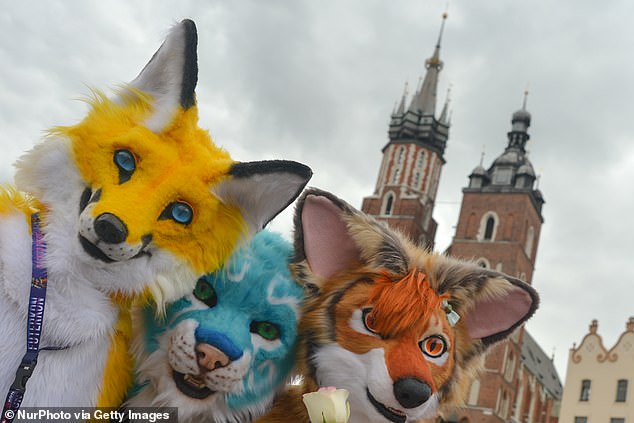 Furry enthusiasts, here seen at a convention in the Polish city of Krakow, dress as the animals to suit aspects of their personality that they either have or aspire to

Furscience says fursonas are a form of ‘self-expression’ and ‘creativity’.

‘Creating a fursona is a creative exercise, which can have a number of psychological benefits,’ the site states.

‘Inventing a character can help you think about who you are as a person and who you would like to become.

‘For example, if you’ve always stood out in school for being tall, having a giraffe fursona might help you feel more comfortable with your height.’

About half of furries worldwide are found in the US or Canada with Australia reported to have about one per cent of those participating in the trend.