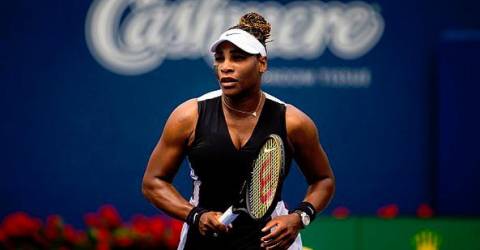 “From the very beginning our plan has been to partner with the best-in-class in every way imaginable and Tiger, Rory, and I value the support of this unrivalled team of investors, advisors, and ambassadors,“ TMRW Sports co-founder and Chief Executive Officer Mike McCarley said in a news release.

TMRW Sports — pronounced ‘tomorrow sports’ — was launched in August with the goal of using technology to help create new pathways for the next generation to enjoy sports.

A day after its launch, TMRW Sports said Woods and McIlroy would headline a Monday night team golf competition starting in 2024 that will feature PGA Tour players and combine virtual technology and a tech-infused short-game complex at a custom-built venue.

“TMRW Sports is redefining how the next generation of fans will play and consume sports by leveraging technology in unique and innovative ways,“ said Michael Blank of Connect Ventures which co-led the institutional investment.

“Connect Ventures is thrilled to work alongside this world-class group of investors to support Tiger, Rory and Mike’s vision to further accelerate the evolution of sports and make it more accessible for all.” – Reuters