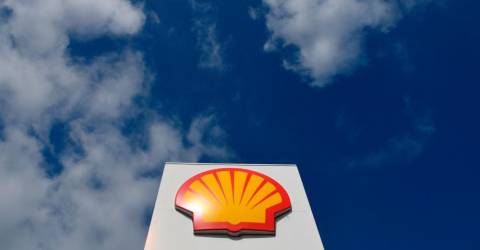 The announcement comes after Shell announced in March 2021 that it was considering selling its stake in the two production sharing contracts, as part of its strategy to focus and increase resilience and competitiveness in its upstream business.

Additional payments of up to US$50 million will be paid between 2023 and 2024 contingent on commodity prices, it said in a statement today, adding that the transaction will be effective Jan 1 and is targeted for completion in early-2023.

“This decision is in line with our work to continue focusing our portfolio,” said Zoe Yujnovich, Shell’s upstream director.

Sarawak Shell Berhad, a subsidiary of Shell, holds a 40% and 50% stake in the Baram Delta EOR and SK 307 production sharing contracts respectively.

The remaining interests in both the production sharing contracts are held by the operator, Petronas Carigali, the exploration and production arm of Malaysia’s state energy company Petroliam Nasional Bhd.