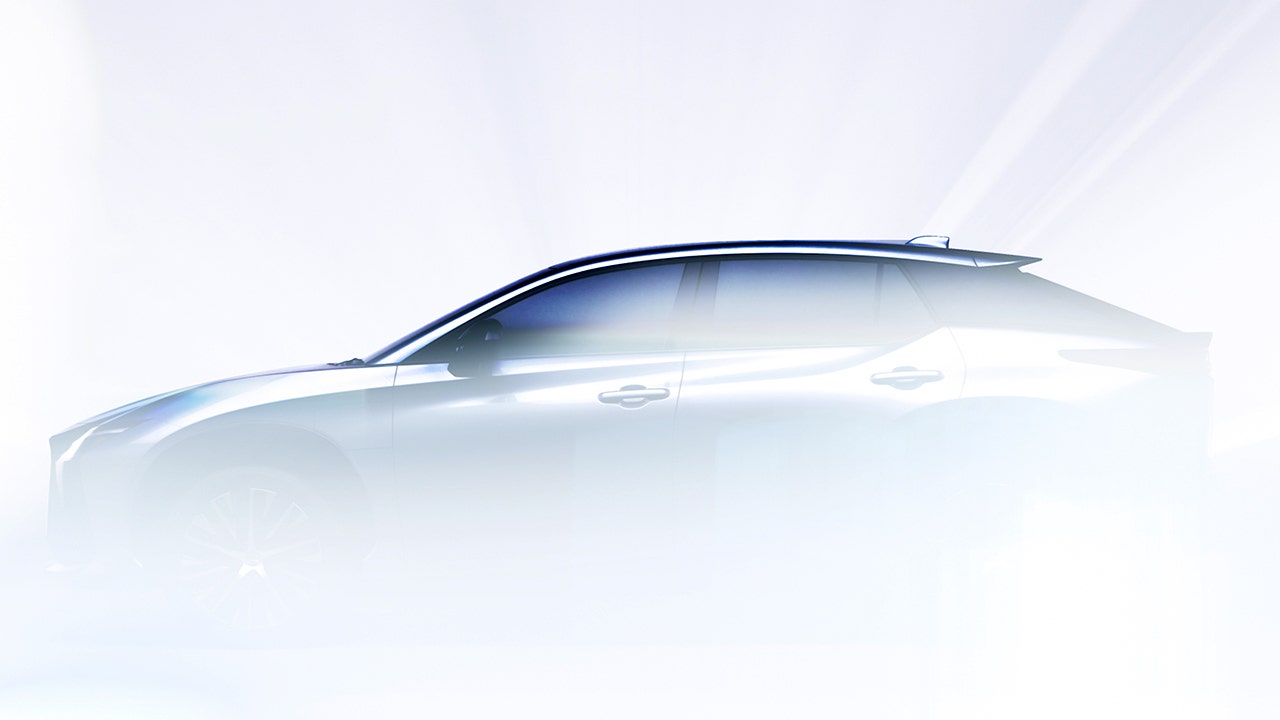 The 2021 Lexus GX460 is a standout model, because there aren’t many like it. Fox News Autos Editor Gary Gastelu explains that the SUV is built on a truck frame, but still offers plenty of luxury.

Lexus has released the first images of its upcoming all-new “electrified” RZ model.

The Lexus RZ is an upcoming electrified model.
(Lexus)

Electrified is an auto industry term that encompasses hybrids and all-electric vehicles, but the profile of the RZ suggests it will be the latter.

It appears to have a very similar size and shape to the recently revealed electric bZ4X compact SUV, which goes on sale in the U.S. in the middle of 2022.

Neither a date for the RZ’s full debut or any further details have been announced, but the bZ4X will launch with a front-wheel-drive model that has a range of 250 miles per charge, while an all-wheel-drive version will be available.

The bZ4X is roughly the same size as a Rav4 and will serve as the basis of the Subaru Solterra that’s also scheduled to arrive in showrooms next year.