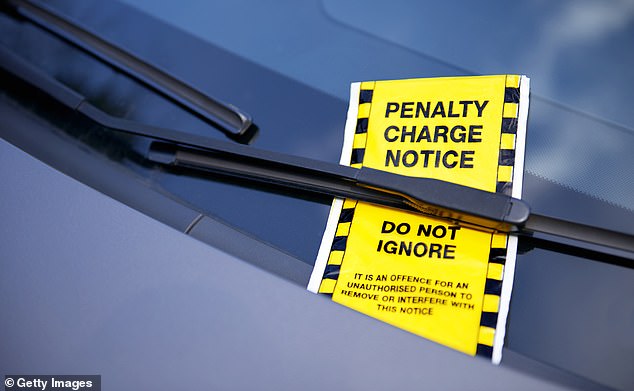 It may look like a fine and cost as much as a fine, but drivers are being urged to look at the fine print on the back of penalty notices issued by private parking firms.

Companies such as the Parking Enforcement Service – which is owned by Wilsons Parking – attach $65 payment notices under windshield wipers of cars that have overrun their time.

The payment notice is essentially a claim on a debt owed to the parking company for breaking the terms and conditions of the carpark and not an official government issued fine.

TikToker Drew Panton posted a video showing text on the back of the notice saying ‘this is not a fine’ and likening it to ‘toilet paper’.

‘The operator is claiming the amount due as liquidated damaged as a result of you breaching the parking terms,’ the notice says.

Private parking lots have been issuing payment notices that resemble government fines to cars that overstay their paid time at the lot (pictured, stock image)

While Mr Panton’s video reveals recipients are not necessarily compelled to pay, it may depends on where the notice was issued.

Victoria, along with New South Wales, banned private operators form accessing registration records that can be used to track down a driver’s private information to follow up on payment notices.

Before Victoria created these restrictions in 2015, over 50,000 requests were made to courts every year to access registration records.

But not everyone is convinced by the Mr Panton’s clip.

‘I tried not paying and they put debt collectors onto me lol how do you just not pay won’t it ruin your credit if there is collections?’ one commenter wrote. 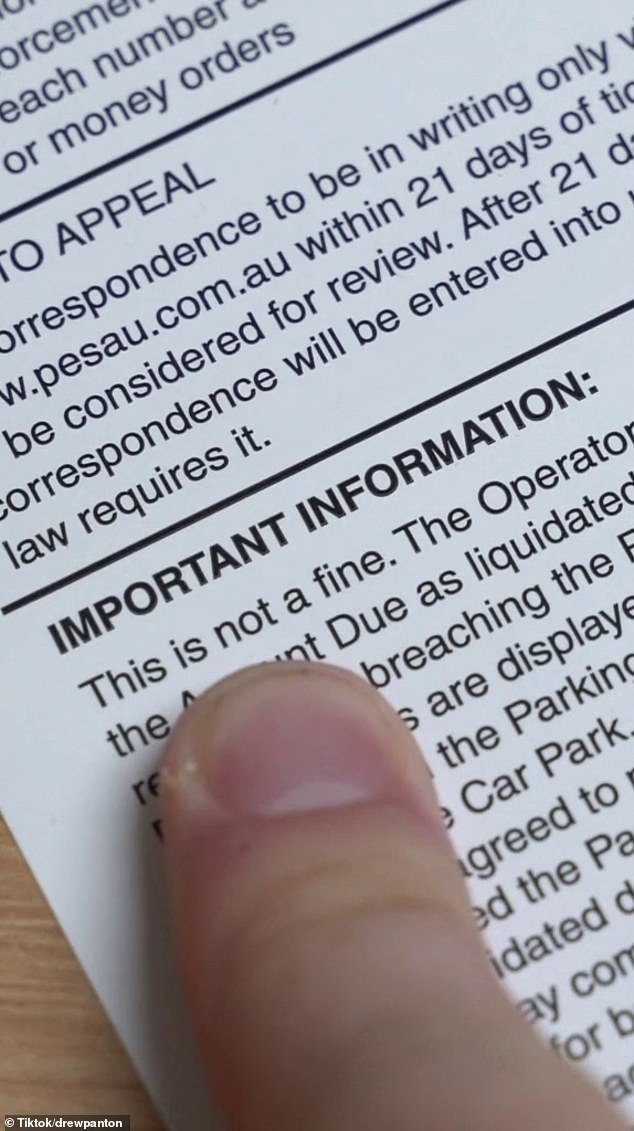 The notices state ‘this is not a fine’ in fine print on the back (pictured), some have choosing not to pay the notice which could either get infringers off free or a call from debt collectors

‘They sent my unpaid ticket to debt collectors and now it’s on my credit file for 5 years,’ another wrote.

Other states have not introduced the same restrictions on private parking firms, with numerous others stating their notice had been followed up by debt collectors.

One commenter claimed that their notice had been followed up by Queensland’s State Penalty Enforcement Registry after they didn’t pay.

Some watchdogs have claim the notice’s resemblance to a fine is misleading recipients to believing that the government could enforce the penalty. 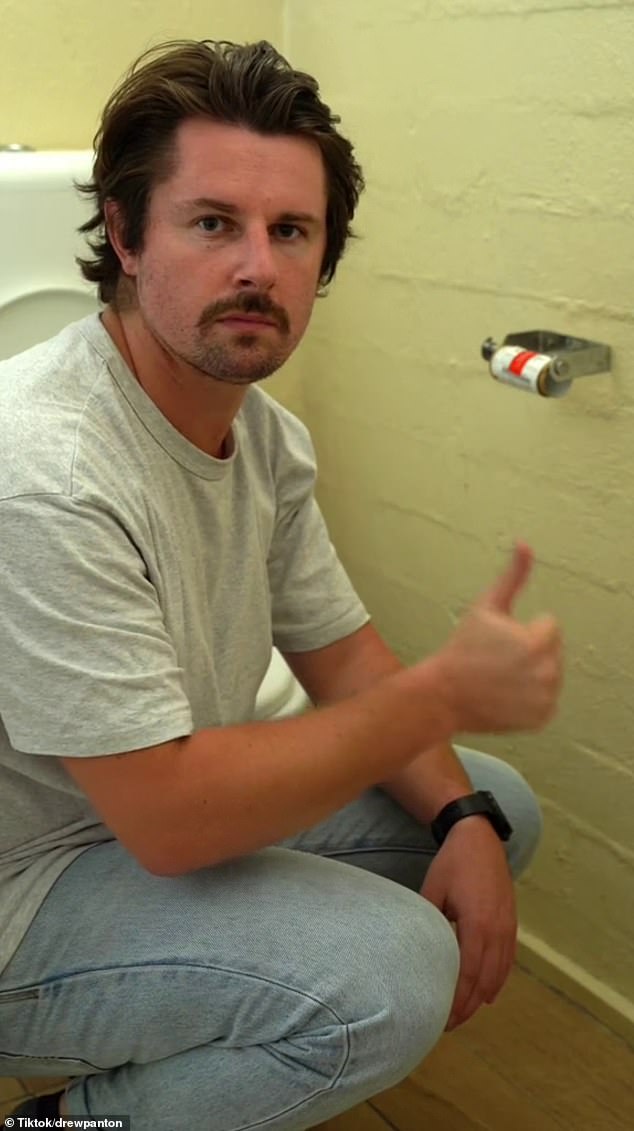 In a video posted to TikTok, Drew Panton likened the notice to toilet paper (pictured) however was protected by Victorian law, with one Queenslander claiming the State Penalty Enforcement Registry had followed up their unpaid notice

‘Any implication that a law enforcement official is issuing these fines is misleading,’ CEO of the Consumer Action Law Centre Gerard Brody told A Current Affair.

‘Yes [the breach notices] can look the same [as a fine] but in some ways it’s the same process, it’s just a different way of enforcing it,’ Mr Norman told A Current Affair.

Daily Mail Australia has requested comment from both Wilsons Parking and Parking Australia.