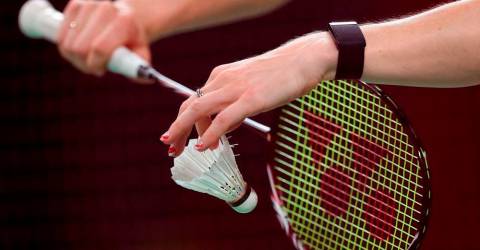 KUALA LUMPUR: Badminton Association of Malaysia will no longer monitor player’s performance following the separation of the sport’s governing body and the high-performance unit effective immediately.

Mohamad Norza said the high-performance unit which is now under the purview of Yayasan Badminton Nasional and Akademi Badminton Malaysia (ABM) will be looking at finding enough money to support the performance of shuttlers through commercial aspects while producing world champions and winning the elusive Olympic Games gold medal.

“The objective is to ensure that our operations here are more commercially sustainable but still focus on our core which is to produce world-class players.

“The separation would ensure that these two entities (BAM and high performance unit are more transparent, more objective and provide accountability,” he told a press conference, here, today.

He said the high-performance unit will now be spearheaded by ABM CEO, Michelle Chai and comprised BAM high-performance director, Dr Tim Jones, as well as two coaching directors, Wong Choong Hann (singles) and Rexy Mainaky (doubles) and they will be backed by their own administration, logistics and finance team.

In the meantime, Pearly hoped that the incentive would inspire them to perform better in their final tournament this year, the Badminton World Federation (BWF) World Tour Finals to be held in Bangkok, Thailand, from Dec 7 to 11. – Bernama