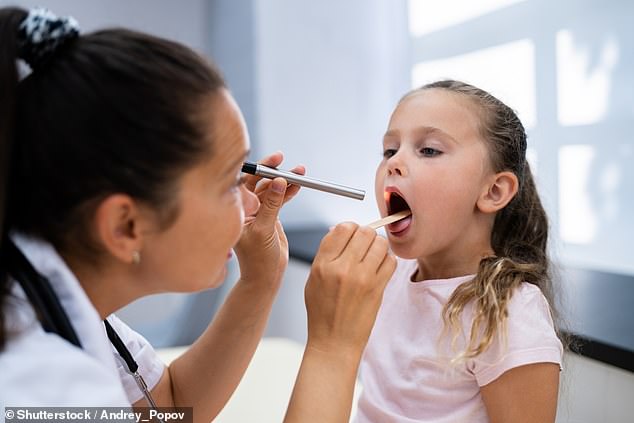 A simple nasal spray could halve the number of children undergoing surgery to remove their tonsils, according to a new study.

The research led by the Murdoch Children’s Research Institute and published in JAMA Pediatrics on Tuesday found saline nasal spray was just as effective as anti-inflammatory steroid nasal spray in treating children with breathing difficulties.

The six-week trial involved 276 children, aged three to 12 years old, administering one spray of saline solution in each nostril, daily.

The study found roughly 40 per cent of children experiencing snoring or breathing difficulties had their symptoms resolved, with about half no longer needing surgery.

Deputy director of the Melbourne Children’s Trials Centre at the Murdoch Children’s Research Institute, Associate Professor Kirsten Perrett, said the results are ‘fantastic’ and could halve the number of children needing surgery.

Over 40,000 children have a tonsillectomy or adenoidectomy in Australia every year (stock image) 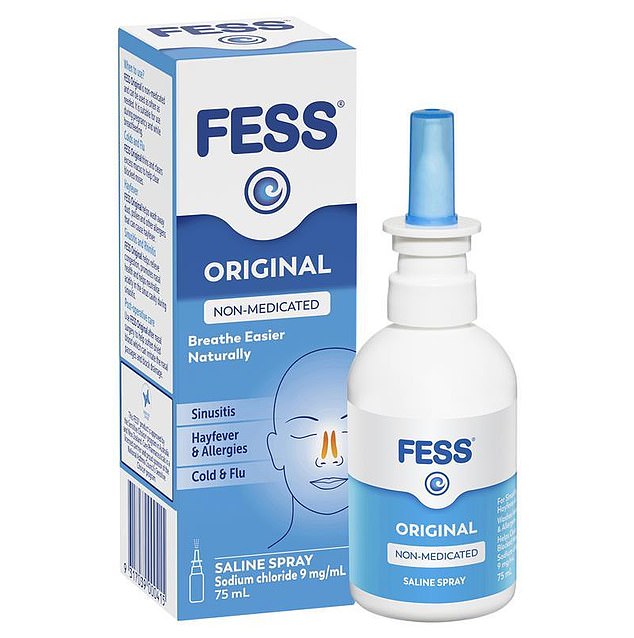 A study led by the Murdoch Children’s Research Institute in Melbourne found saline nasal spray (stock image of a saline spray) resolved symptoms in 40 per cent of children, with those needing surgery reduced by half

Professor Perrett said the institute was prompted to find alternatives to surgery as public hospitals struggle with long waiting lists.

‘Over 40,000 Australian children every year have their tonsils and adenoids removed and most of it is for this problem, for snoring,’ Professor Perrett told 3AW.

‘It’s a very costly procedure. It’s painful, can cause bleeding and is a significant burden on the hospital resources.

‘We have tested a very simple and effective treatment for this problem to try and avoid surgery.

‘The results are fantastic… so, that is 40 per cent of children that don’t need to go on and have a tonsillectomy or adenoidectomy.’

The professor urged parents concerned about their child’s snoring or breathing difficulties to speak to their GP about using a nasal spray.

She hopes the study encourages GPs to use saline nasal sprays as the ‘first-line step’ in treating children. 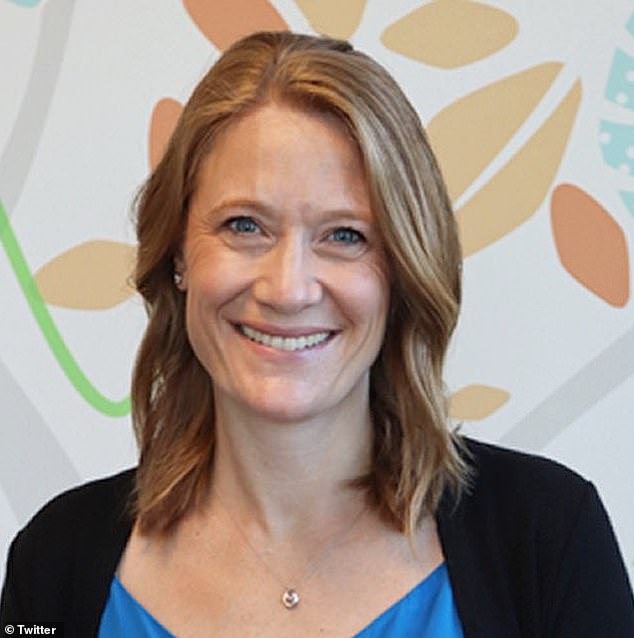 Professor Perrett said the long-term effects makes it an important condition in children that needs to be addressed.

A further study is underway exploring who benefits from using anti-inflammatory nasal spray over the saline solution.

Families within the Melbourne metropolitan area who have children with breathing difficulties and are interested in being involved in the ‘MIST+’ trial are encouraged to sign up on the institute’s website.