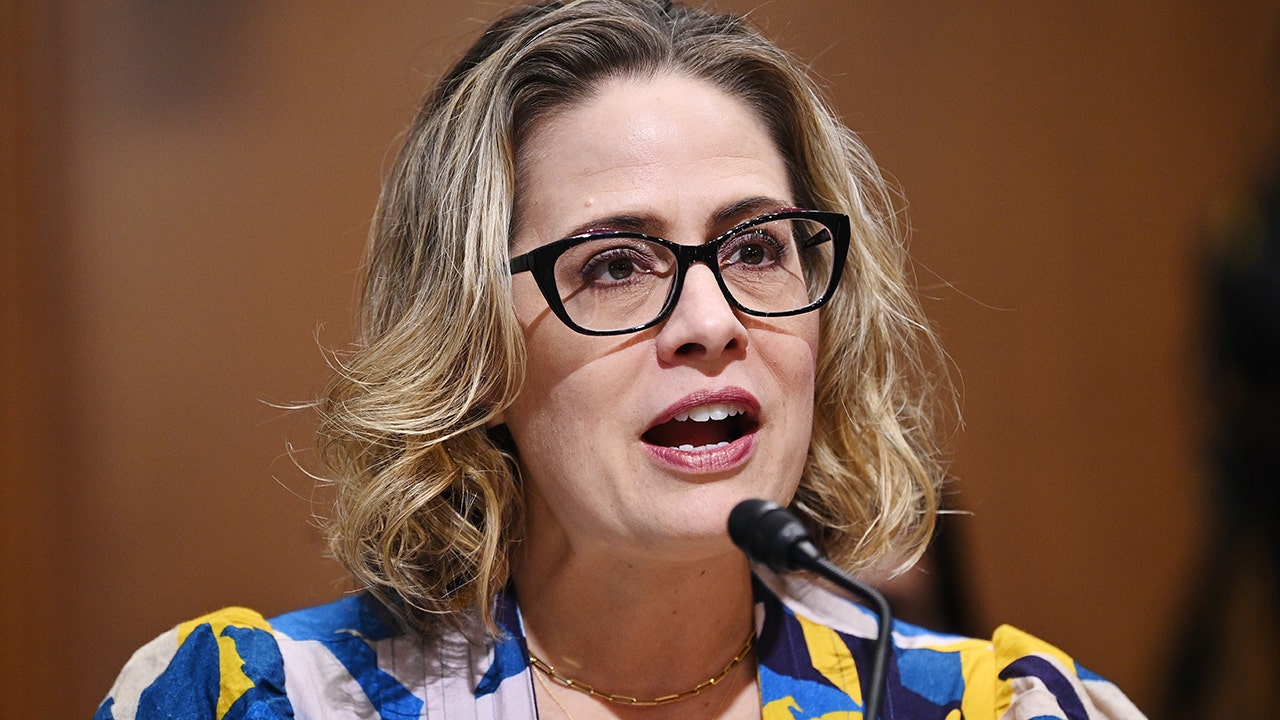 Sen. Kyrsten Sinema said Thursday that she will not vote to weaken the Senate’s 60-vote filibuster threshold, bucking her party leaders yet again and dealing a major blow to Democrats’ election reform effort.

The comments, which match Sinema’s long-held stance on the filibuster, are effectively the final nail in the coffin of Democrats’ longshot effort to pass two elections bills over unified Senate GOP opposition.

“There’s no need for me to restate my longstanding support for the 60-vote threshold to pass legislation. There’s no need for me to restate its role in protecting our country from wild reversals of federal policy,” Sinema, D-Ariz., said. “This week’s harried discussions about Senate rules are but a poor substitute for what I believe could have and should have been a thoughtful public debate at any time over the past year.”

She added: “But what is the legislative filibuster, other than a tool that requires new federal policy to be broadly supported by senators, representing the broader cross-section of Americans… Demands to eliminate this threshold from whichever party holds the fleeting majority amount to a group of people separated on two sides of a canyon, shouting that solution to their colleagues.”

Sen. Kyrsten Sinema, D-Ariz., delivers remarks on the Senate floor in support of the legislative filibuster, on Thursday, Jan. 13, 2022.

The House of Representatives passed a bill Thursday morning combining both of those original pieces of legislation: The John Lewis Voting Rights Act and the Freedom to Vote Act. But it won’t get 60 votes in the Senate, which is split 50-50 on party lines.

Any changes to the filibuster would need all 50 Senate Democrats on board. With Sinema taking a hard stance in favor of the filibuster Thursday, it appears Democrats will not be able to get there.

“These bills help treat the symptoms of the disease, but they do not fully address the disease itself. And while I continue to support these bills, I will not support separate actions that worsen the underlying disease of division affecting our country,” Sinema also said Thursday.

“Some have given up on the goal of erasing our divisions and uniting Americans. I have not,” she added. “I’ve worked hard to demonstrate in my public service, the value of working with unlikely allies to get results.”

It is not immediately clear whether Senate Majority Leader Chuck Schumer, D-N.Y., will still try to force a “nuclear option” vote to carve out an exception to the filibuster for voting rights. Such a vote would likely fail, but would continue to ratchet up pressure on Sinema, Sen. Joe Manchin, D-W.Va., and other Democrats who less vocally back the filibuster.

Sen. Joe Manchin, D-W.Va., is followed by reporters as he leaves a caucus meeting with Senate Democrats at the U.S. Capitol Building on Dec. 17, 2021, in Washington.
(Anna Moneymaker/Getty Images)

But pressure has not worked on those senators so far this Congress, and it appears unlikely to work this time either.

“Today marks the longest time in history that the Senate has been equally divided. The House of Representatives is nearly equally divided as well. Our mandate it seems evident to me work together and get stuff done for America,” Sinema said Thursday.