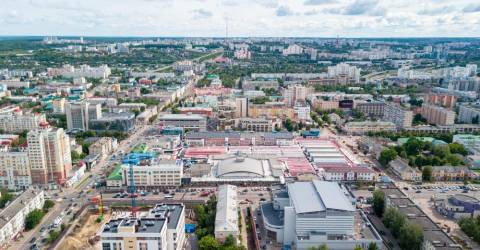 SINGAPORE: Singapore is advising its citizens to defer all travel to Russia’s Krasnodar Territory and five regions which have recently been placed under medium-response level, just one level below martial law, said the republic’s Foreign Affairs Ministry (MFA) today.

The five regions are Belgorod, Bryansk, Voronezh, Kursk, and Rostov.

“Local authorities in medium-response level regions have been accorded broader powers to, among others, temporarily resettle residents to safe areas; introduce a special regime of entry and exit into these territories and restrict freedom of movement within them; and restrict the movements of vehicles and inspect them,” MFA said in a statement here.

In view of the heightened and evolving security situation in Ukraine and Russia, the ministry also reiterated its advice of Feb 13 to Singaporeans to defer all travel to Ukraine.