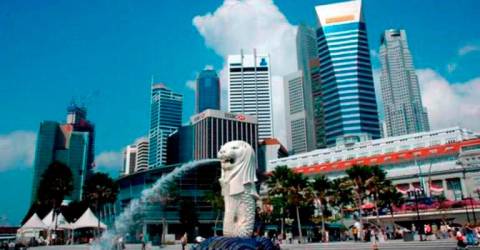 SINGAPORE: The Ministry of Trade and Industry (MTI) and the Monetary Authority of Singapore (MAS) announced on Tuesday that the MAS core inflation on a year-on-year basis rose to 4.8 per cent in July from 4.4 per cent in the previous month, reported Xinhua.

Meanwhile, the CPI-All Items inflation rose to 7 per cent year on year in July from 6.7 per cent in June.

Singapore’s MAS core inflation excludes the costs of accommodation and private transport, and CPI-All Items inflation represents the rise in the consumer price index (CPI) for all items.

On a month-on-month basis, Singapore’s MAS core CPI and CPI-All Items increased by 0.6 per cent and 0.2 per cent, respectively.

MAS and MTI reiterated that fresh shocks to global commodity prices, as well as domestic wage pressures, remain as upside risks to inflation.-Bernama