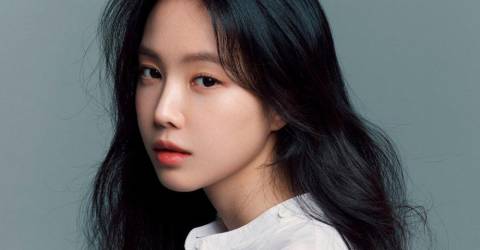 According to news reports in South Korea, Na-Eun is withdrawing from A Pink ahead of the girl group’s 11th anniversary. An insider stated it’s because she’s allegedly unable to balance her idol and acting activities, saying: “Na-Eun decided she can no longer participate in A Pink’s activities due to other schedules at the same time.”

Reports further alleged Na-Eun is wrapping up her promotions with A Pink after discussing it with IST Entertainment, YG Entertainment, and the group members, and all parties are in support of her.

IST Entertainment has also confirmed: “After discussion with the two companies and A Pink members, Na-Eun has decided to conclude her group activities.”

The news of Na-Eun’s withdrawal comes after fans speculated she would be leaving the group earlier this year.