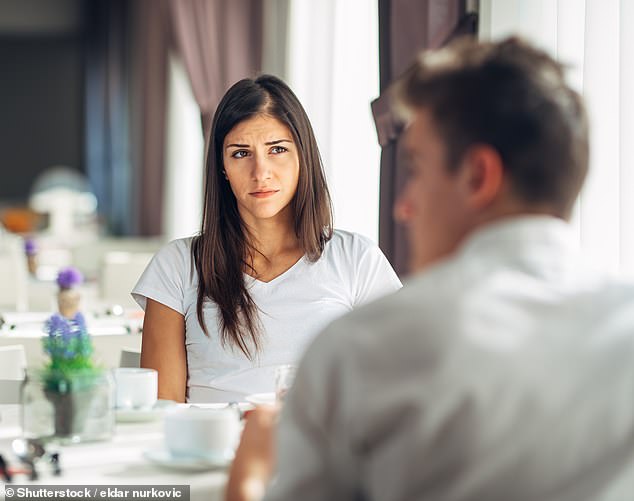 Dirty fingernails, bad hygiene and eating loudly are deemed to be the most common turn-offs among single women, according to a controversial new thread.

An online debate was sparked after a woman asked a popular Facebook group what gives them ‘the ick’.

Hundreds responded by listing their turn-offs in men based on how they behave rather than looks.

Surprisingly filthy fingernails and a lack of hand hygiene disgusted both men and women the most.

Hundreds of singles have listed what instantly turns them off when dating. Surprisingly not cleaning underneath your fingernails disgusted both men and women the most (stock image)

Other turn-offs included road rage, being rude to waiters, bad hygiene, eating loudly and being selfish.

One woman said she’s completely disgusted when a man ‘puts their finger in their ears’.

‘I can’t believe some people think this is okay to do when you are in conversation with someone,’ she wrote.

Another added: ‘This is probably unpopular opinion, but men so obsessed with football that it consumes them!’

A third doesn’t appreciate men who ‘lack basic manners’ or a rude towards others. 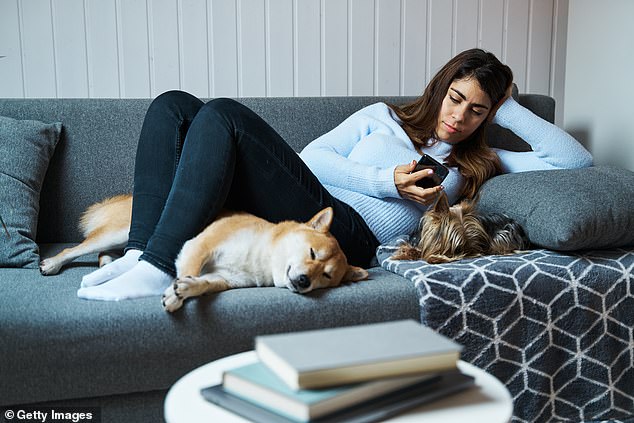 What are the common turn-offs when dating?

Single men also jumped into the conversation and detailed their turn-offs in women – and there seemed to be parallels with both genders.

‘Women who have long nails but don’t clean underneath them,’ one man wrote.

What is your instant turn-off?

It follows after Australian relationship coach Louanne Ward, from Perth, surveyed 1,500 men and women to determine the biggest turn offs on a first date that are stopping people from getting a second date.

Louanne found up to 72 per cent of people insisted the biggest turn off for them was bad personal hygiene.

‘I can’t imagine someone turning up on a date without putting in any physical effort. Not everybody looks a certain way but we could all do the best with what we’ve been given,’ she said.

She said singles who do the simplest things to present themselves like brush their hair, have clean fingernails, wear a nice outfit or ensure they smell nice always leave a good first impression.

Ms Ward said: ’71 per cent of people ticked this as their second biggest turn off.’

She added how singles should be aware about the basic manners when meeting new people and possible love interests.

‘Whether it’d be turning up late, or offering to buy the person a drink or eating with your mouth open… think about what your manners are saying about you,’ she said.

‘If they can’t leave their phone alone for five minutes, what does that say about the person sitting in front of you?’ Louanne said.

She said there’s really no reason to have your phone out unless you’re a doctor on call or a parent who needs to stay in touch with a babysitter.

‘I think a great practice is would be to both put your phones on the table and make a pact with each other – ‘whoever touches their phone first is paying for this date’,’ she said.

‘You can put a bit of fun and playfulness into it. The likelihood of someone touching their phone could be diminished.’

She said around 67 per cent of people agreed this was their third biggest turn off.