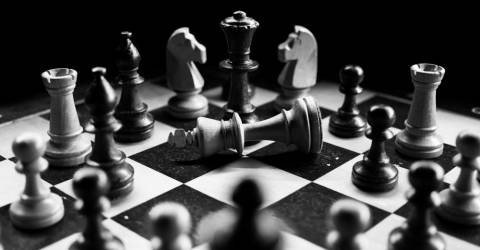 KUALA LUMPUR: Women International Master (WIM) Dr Siti Zulaikha Foudzi is back to compete for glory in world chess – 14 years after calling it a day.

National team delegation head Muhammad Firdaus Ismail said although Siti Zulaikha had the potential to lift the Grandmaster title at the prestigious tournament, they would not place high hopes on her since she has been out of action for such a long time.

“This will be the first time she will be competing again since retiring, so it’s quite difficult to set her the target of winning the Grandmaster’s title, but she is among the best chess players we have,” he said when contacted by Bernama today.

Muhammad Firdaus said they have not set any targets for the national squad and, instead, hoped the players would raise their games and improve their positions.

“So, the target is just for the team to get a better position in terms of seeding, at least be the best among all the ASEAN countries,” he said.

The national team will leave for India on July 27.

Malaysia, who only managed to advance to Division 2 in the Online Olympiad 2021 in China, have never missed out on competing on the Olympiad stage since the 21st edition in France in 1974, except when Israel were the hosts in 1976.-Bernama