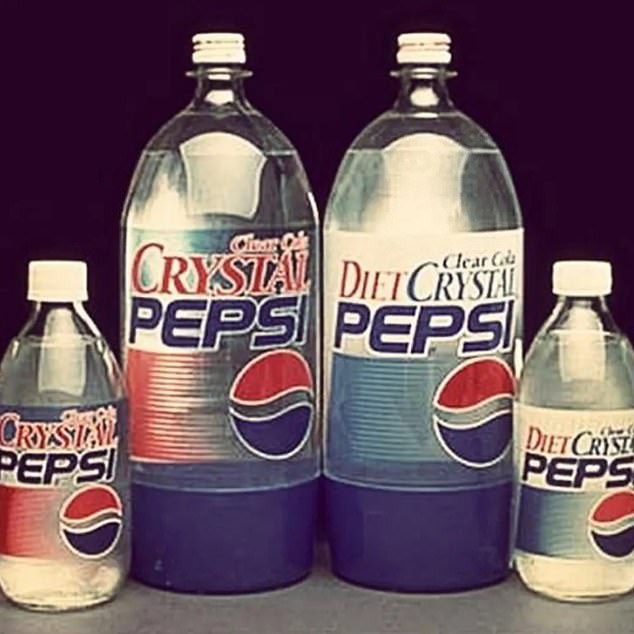 Tastes like nostalgia! Snack fans reveal the retro treats they wish would make a comeback – from colourless Pepsi to Cadbury Dream bars

People feeling nostalgic for the nineties and noughties has seen fashion trends coming back and entering Gen Z’s wardrobes, while people are obsessed with Friends re-runs and ‘Bennifer’ are a couple again.

But sadly, some retro delights haven’t made a comeback – including tasty treats enjoyed by people in the UK and Europe.

Now The Daddest has compiled a list of drinks and snack that people would love to see make a comeback.

From the elusive clear Crystal Pepsi, to Cadbury‘s Astros, to a whole jug of Hubba Bubba matter, these treats will make you feel nostalgic for your younger years.

While initially released in the US. and Canada from 1992 to 1994, Crystal Pepsi was also briefly available in the UK and Australia. The flavour was very similar to original Pepsi but without the caramel colouring 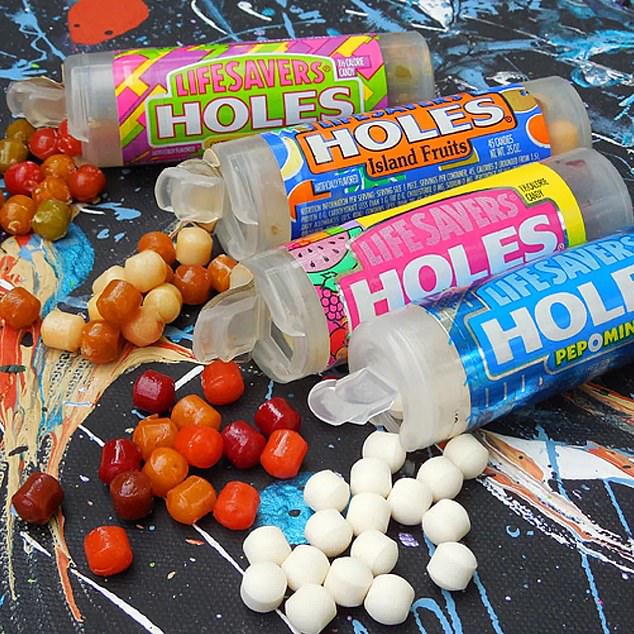 Lifesavers are still a candy staple in the US, but that isn’t the case for its Holes project. Reports suggest the product was discontinued following a recall in 1991 over packaging being a potential choking hazard 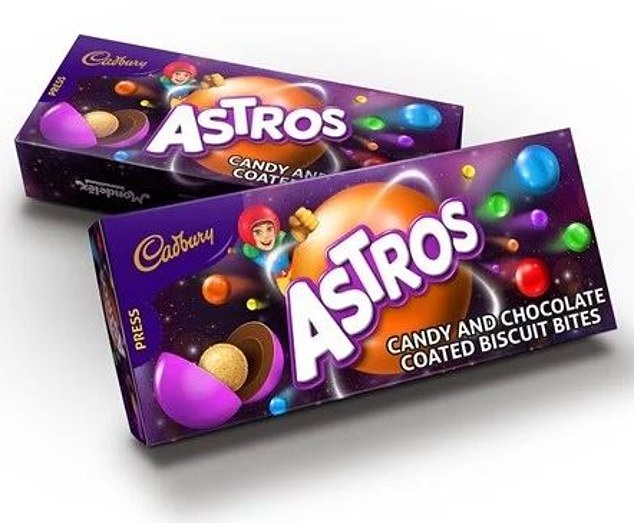 It is not known why these beloved Cadbury’s sweets – which included a chocolate and biscuit filling – were discontinued, but fans were delighted when they reappeared on the shelves at B&M in July this year 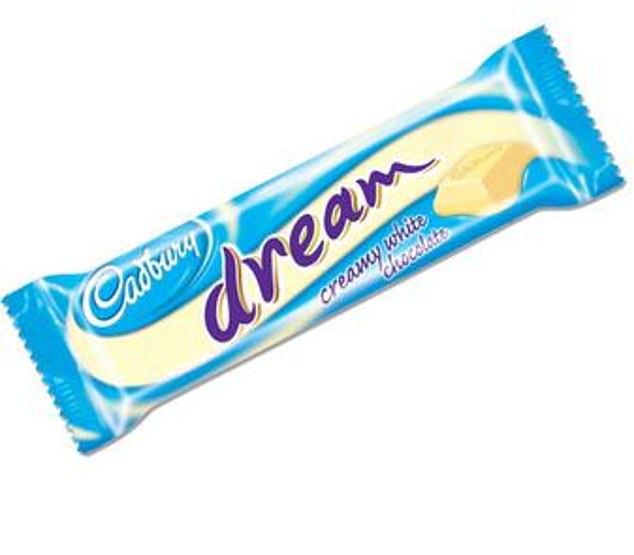 Although this popular creamy chocolate snack had a huge fanbase, it was taken off UK shelves in the 2000s, although is still available in Australia, New Zealand and South Africa 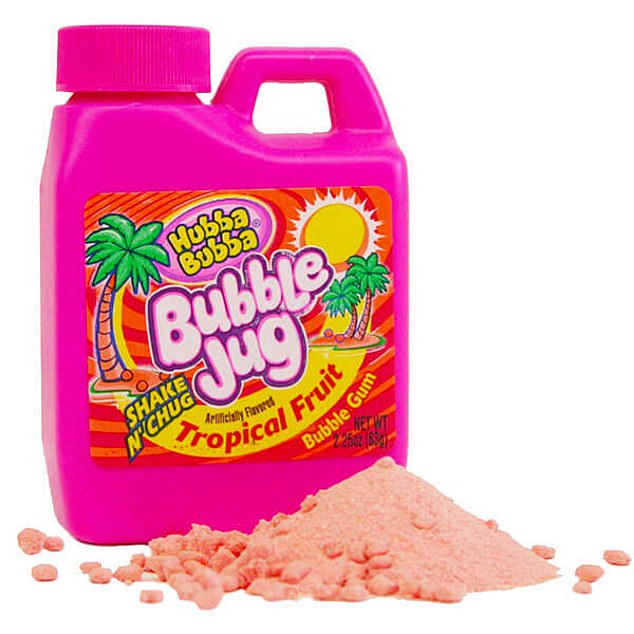 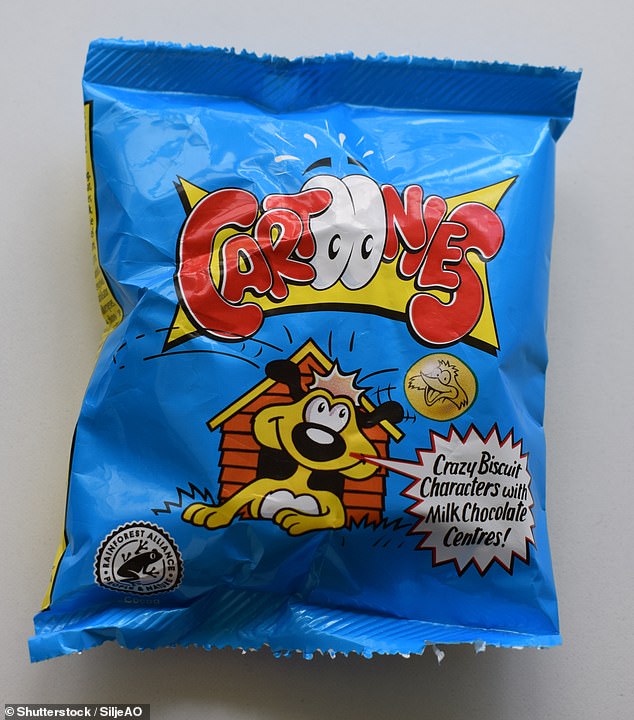 It is not clear why these beloved biscuits, with a gooey chocolatey centre – gradually disappeared from British stores 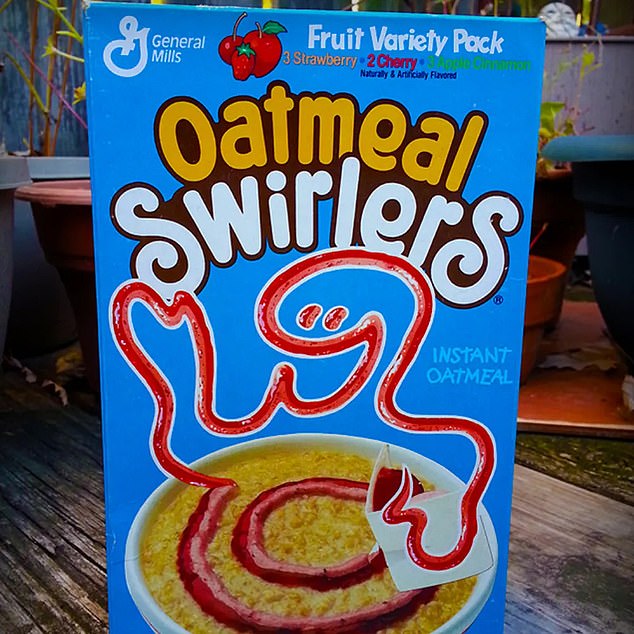 Clad with a fun TV ad and tagline – ‘Give it a swirl!’ – this packet of oatmeal, which came with a nifty little flavoured sachet, was introduced in the 80s and had been discontinued in the 90s 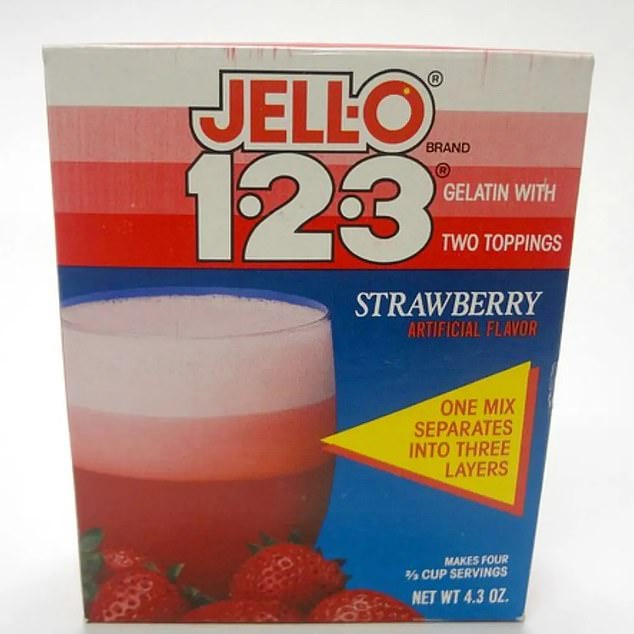 Why have one texture when you can have three? This was the kitsch idea behind Kraft’s tri-layered product in the U.S., which was reportedly gradually phased out from the 80s due to falling sales 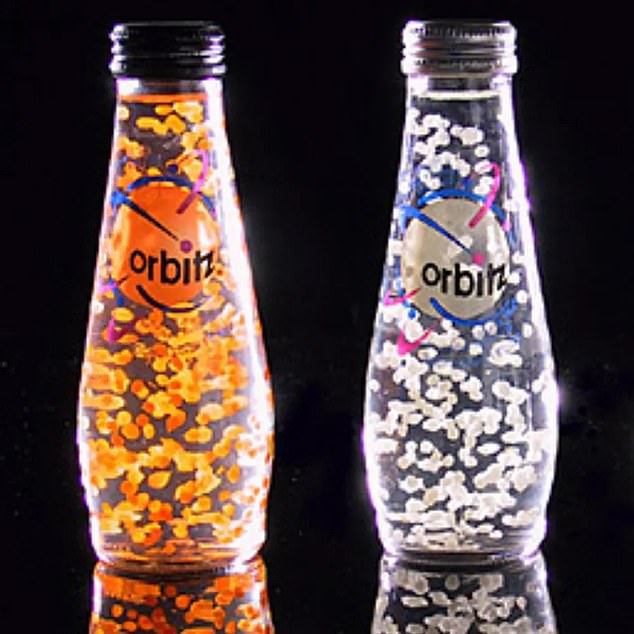 Despite its flashy appearance, Orbitz – sold in Canada – was out almost as quickly as it was in, being discontinued within one year 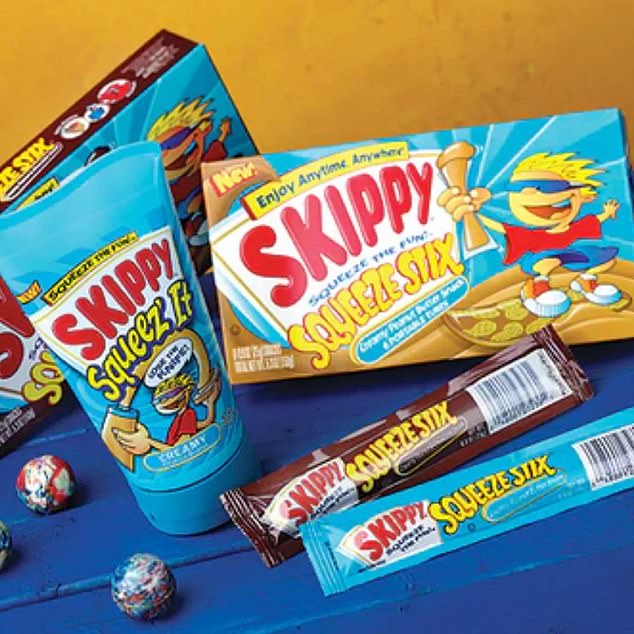 The Skippy Squeeze movement worked hard to tackle the clumsiness of fishing peanut butter out of the jar with a butter knife. It is not clear when or why the portable nut butter snack was discontinued 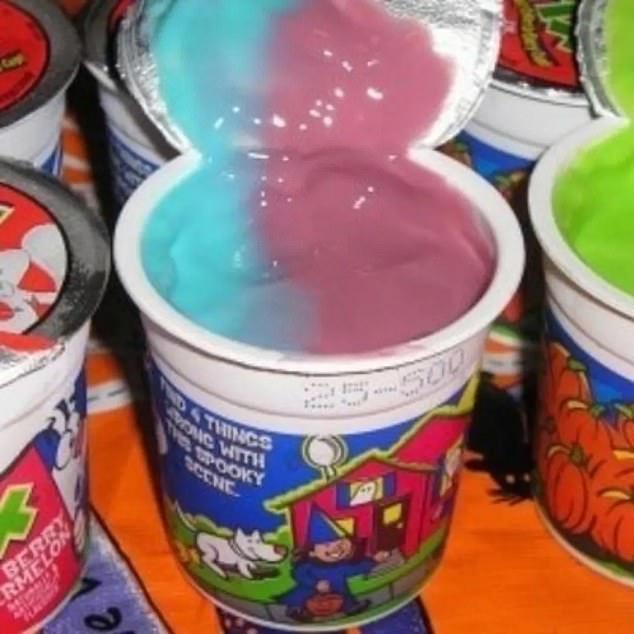 U.S. cereal maker Trix worked with a variety of flavours for its two-toned yogurts. This classic snack wasn’t discontinued until 2016 – but last year made a comeback 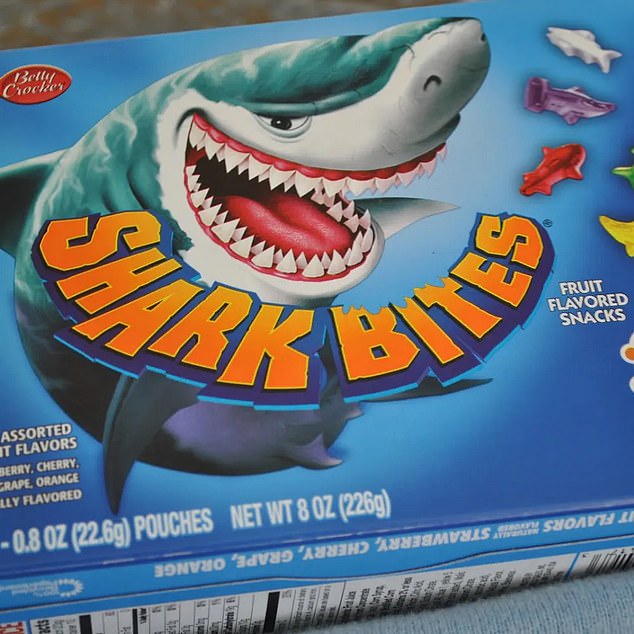 While these gummy shaped sharks are technically still available, many American 90s kids have argued that it has since evolved into a totally different experience