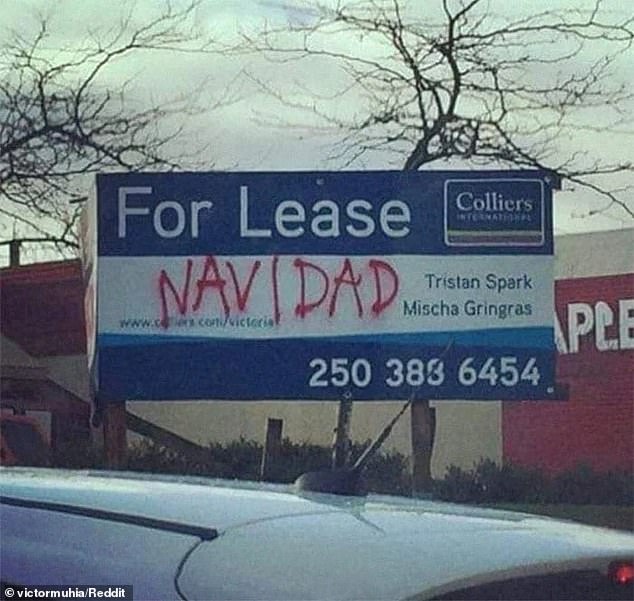 Not even mad! These harmless acts of vandalism are guaranteed to put a smile on anyone’s face

By Stephanie Linning For Mailonline

Defacing public signs is obviously wrong… but these hilarious photos proves it can be very funny, too.

Social media users from around the world have shared examples of harmless vandalism they’ve come across, from a witty note on a hand dryer to a subtle change to a Johnny Depp advert for Dior.

The best snaps were collated in a gallery on viral website Why These, including a ‘stop’ sign that had ‘collaborate and listen’ added underneath in tribute to the lyrics of Vanilla Ice’s Ice, Ice Baby.

Elsewhere, a prankster added ‘navidad’ to a ‘for lease’ sign in British Columbia, turning a real estate advertisement into a Spanish Christmas greeting. 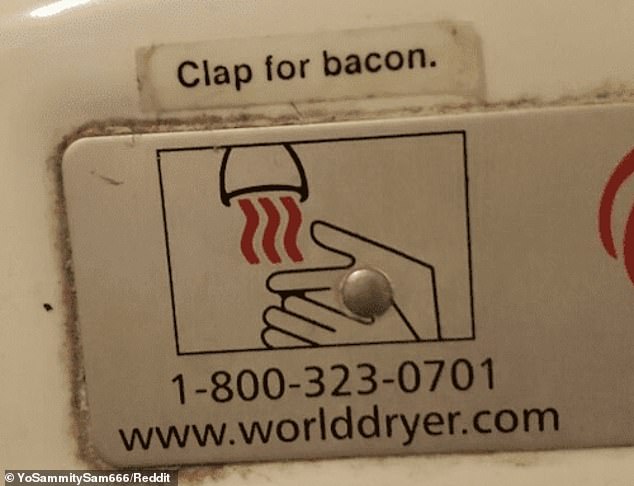 Food for thought: This American prankster came up with a simple way to raise a smile in a public bathroom 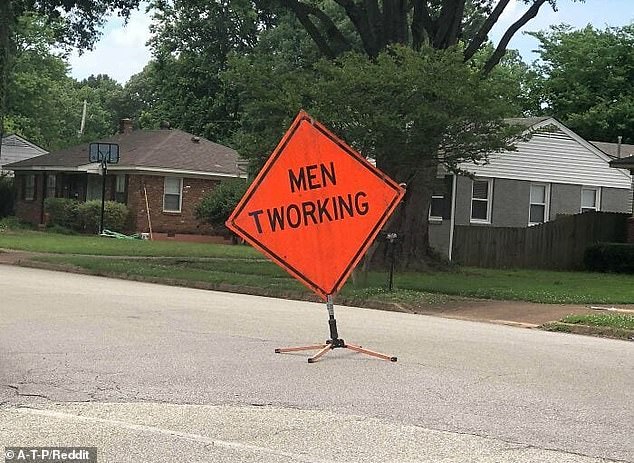 Dancing down the street: A joker came up with a clever way to tease maintenance workers on site in a quiet suburb of a North American town 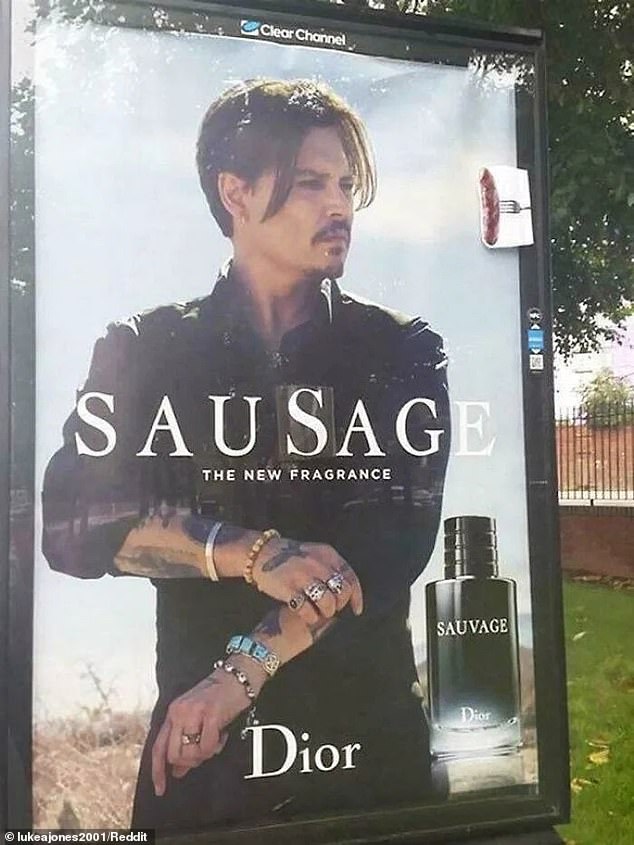 Skewered! Changing a single letter completely changed the meaning of this Dior Sauvage advert starring Johnny Depp. It was spotted at a bus stop somewhere in the UK 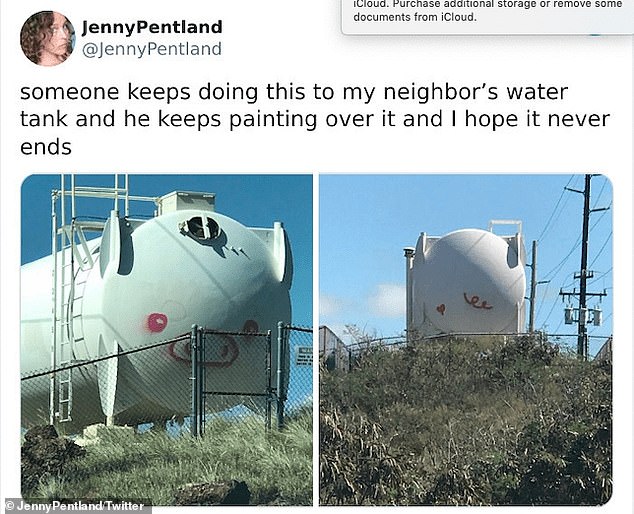 Hamming it up! Twitter user Jenny Pentland, now based in Hawaii, shared this hilarious post showing how a local graffiti artist turned a water tank into an adorable pig 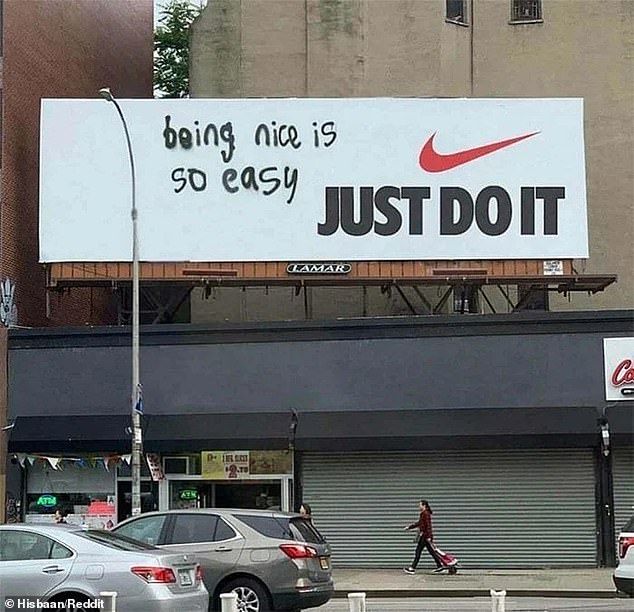 Wholesome: One North American graffiti artist just wanted to spread an uplifting message with this tweak to a Nike billboard advertisement 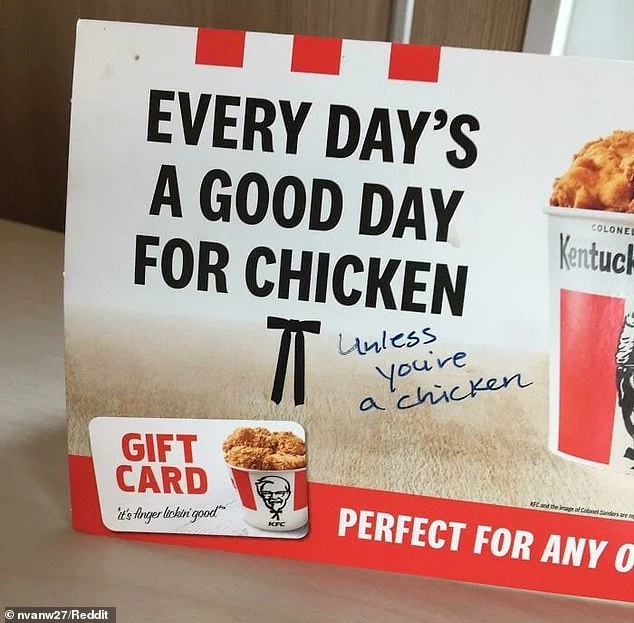 Egg-cellent point: A reddit user from Michigan shared this snap of a diner who had some home truths for the people behind KFC’s branding 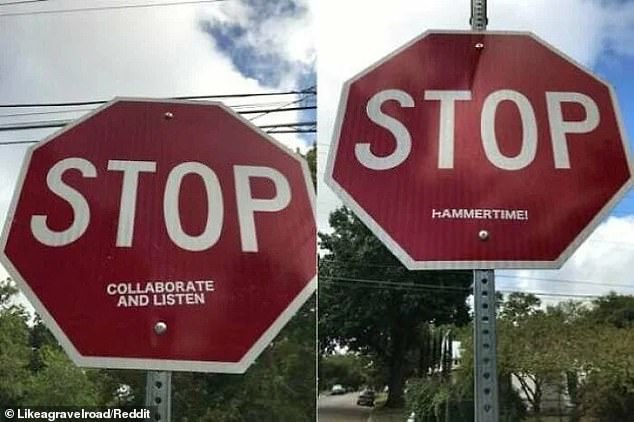 Classic tunes: One serial offender in the US came up with a way to make stop signs fun: by adding lyrics to Vanilla Ice (left) and MC Hammer songs (right) 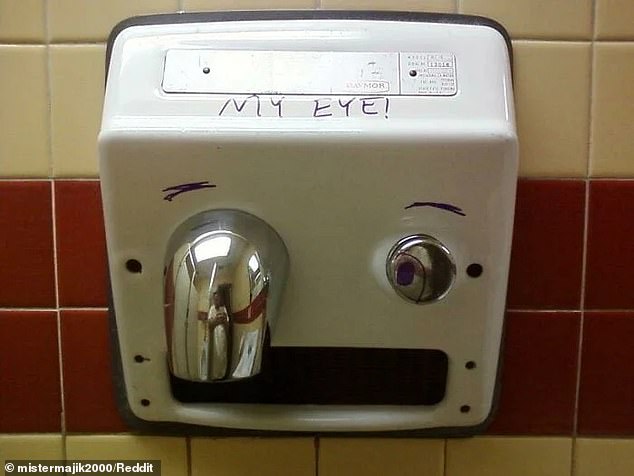 Face it, it’s funny! A hand dryer in the US looks positively cute thanks to a couple of well placed lines that look like eyebrows 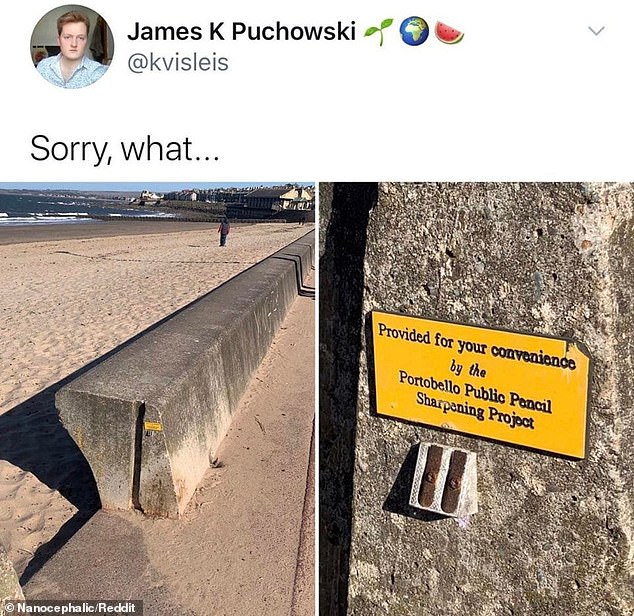 What’s the point? Passersby in Edinburgh had mixed reactions after spotting these tiny pencil sharpeners popping up in public places 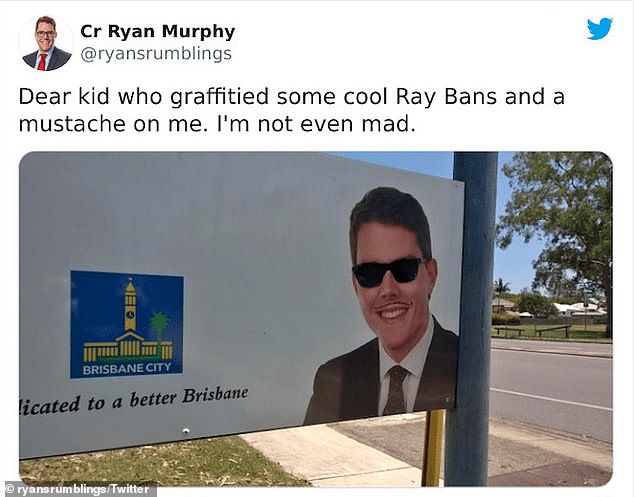 Cool dude: A politician in Brisbane, Australia, applauded the creativity of whoever graffitied his sign 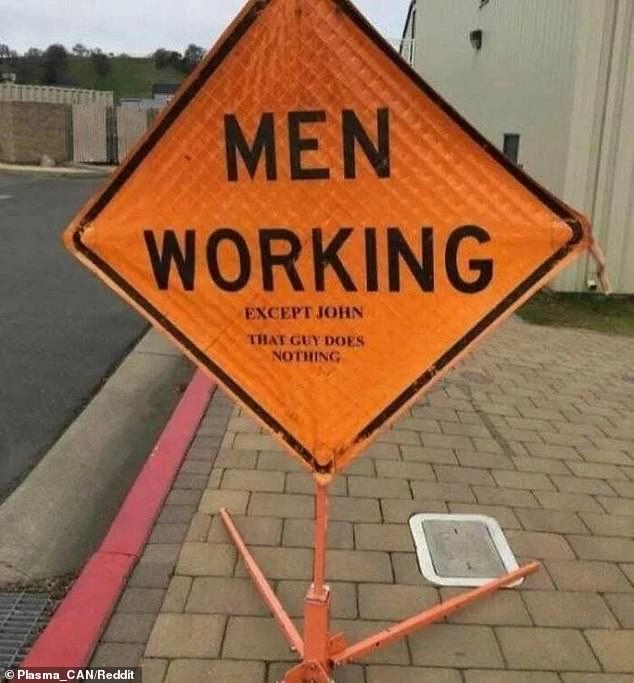 Sorry, John! These jokers poked fun at the slacker on their team by calling them out on a sign. The snap was shared on Reddit by a user based in the US 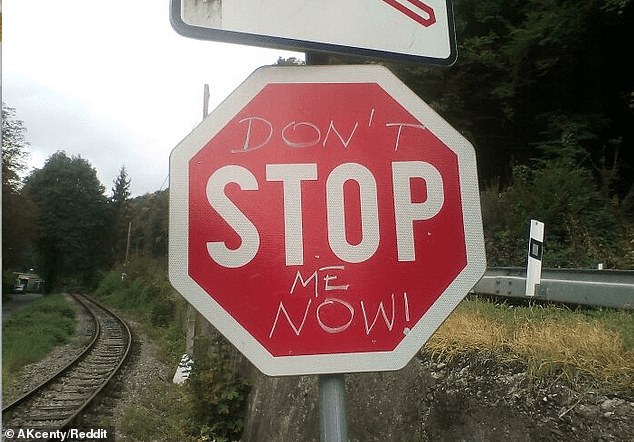 Queen of pranks! Not even train tracks are safe from jokers determined to get the last laugh