Gotcha! People share the most embarrassing things they’ve caught their other halves doing – including a man snoozing with a BRA on his face

Sometimes our significant others have quirky habits that we’re none the wiser of when we first start dating… but sooner or later everything comes out.

From a man who was caught wearing his wife’s bra as a sleeping mask, to a woman who broke down in tears after losing a game of Connect Four – sometimes you just have to take your other half as they are.

Sharing their experiences, another social media revealed that his girlfriend had a juggling habit she’d been hiding – while another found her boyfriend liked to dress up like Spider Man and play video games.

Collated by Shareable, FEMAIL rounds up the best examples of embarrassing partners shared from across the globe.

Nap time! One woman, from an unknown location, was surprised to find her husband using her bra as a sleeping mask – allegedly to protect his eyes on a sunny day 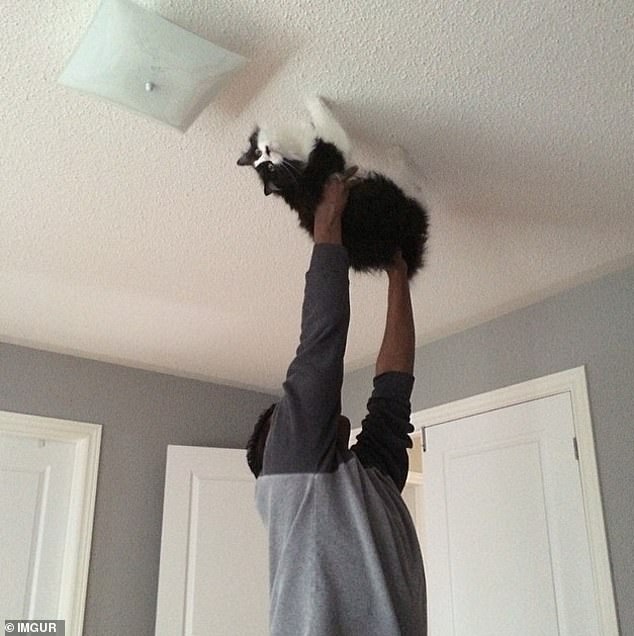 Spider cat! This wife walked in on her husband singing the Spider Man theme tune using their very worried looking pet as a prop . It’s not known where the couple are from 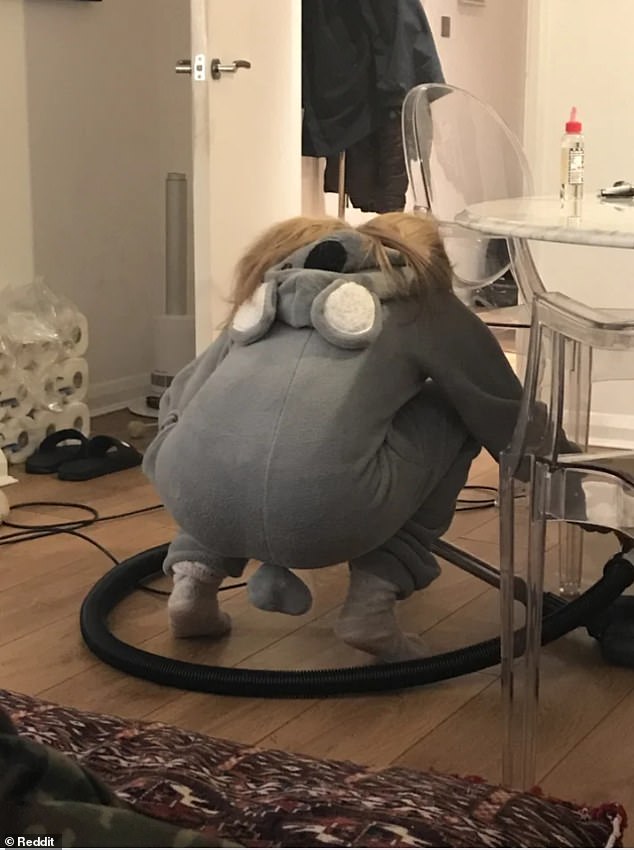 Onesie fail! This users girlfriend, from the US, was caught in a compromising position as her Koala themed pyjamas were showing off a little more than anticipated 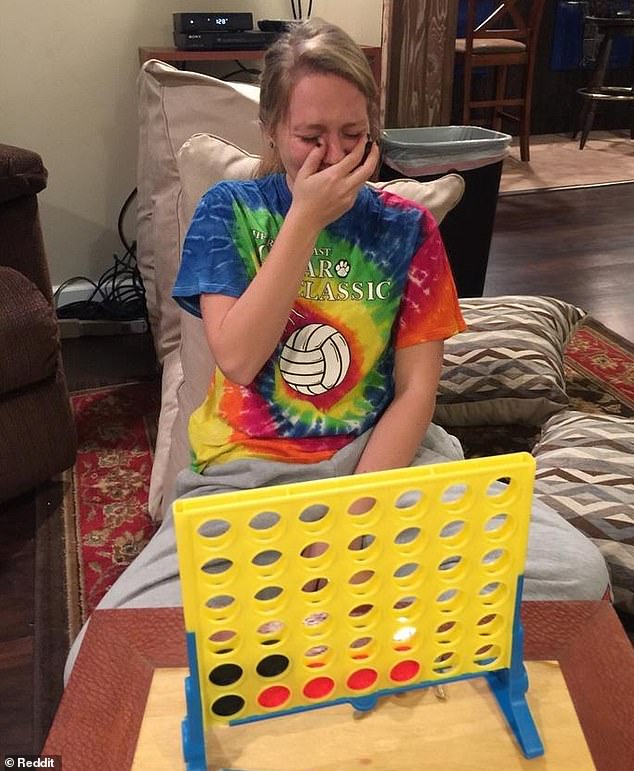 Sore loser! This drunk woman from the US, broke down in tears after losing a game of connect four with her partner. 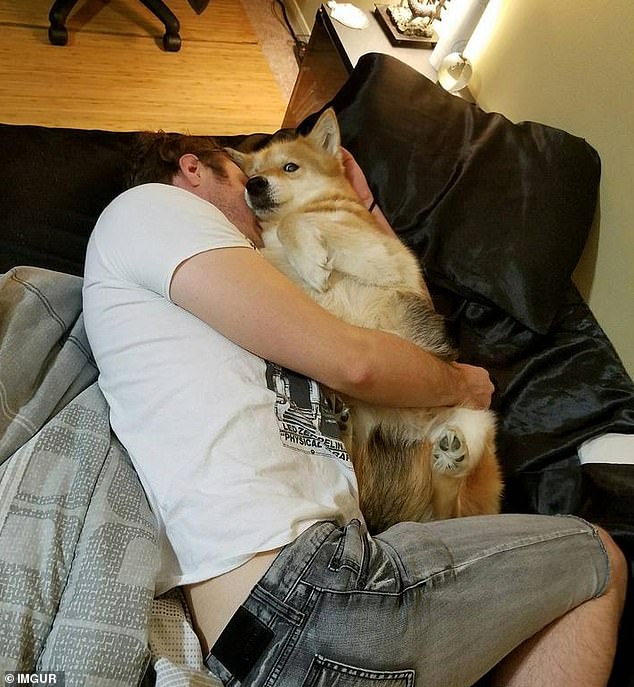 Puppy love! A woman , from an unknown location, was shocked after she walked in to find her boyfriend cuddling with her best friend on the sofa 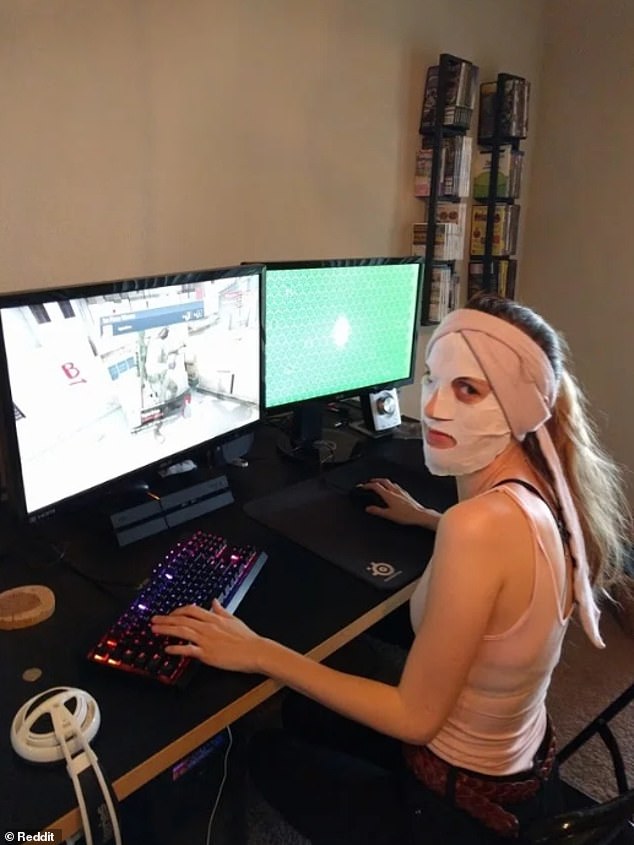 Multimasking! This boyfriend, from an unknown location, snapped a picture of his girlfriend enjoying a sheet mask while playing video games 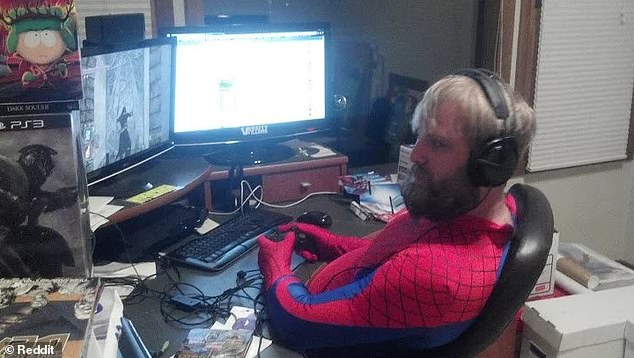 On the web! One US wife walked into her husband’s office to find that he was taking his job in web design a little bit too literally 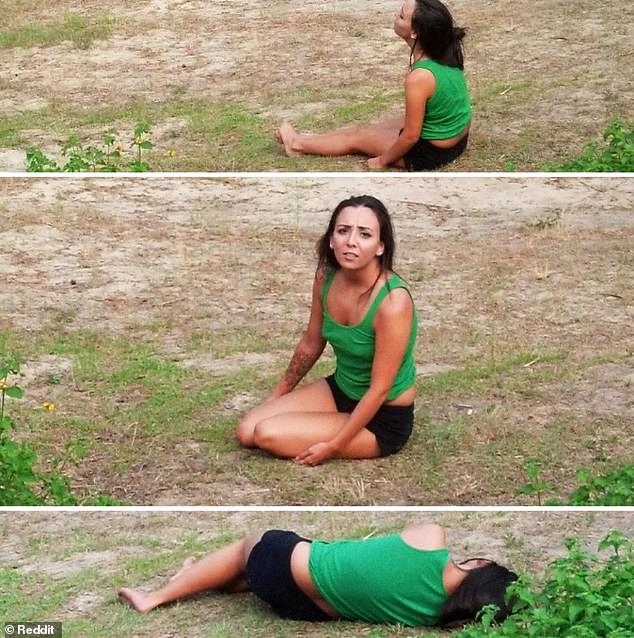 Heartbroken! This husband, from an unknown location, caught a series of emotional photos as his wife missed the ice cream van and crumbled into despair 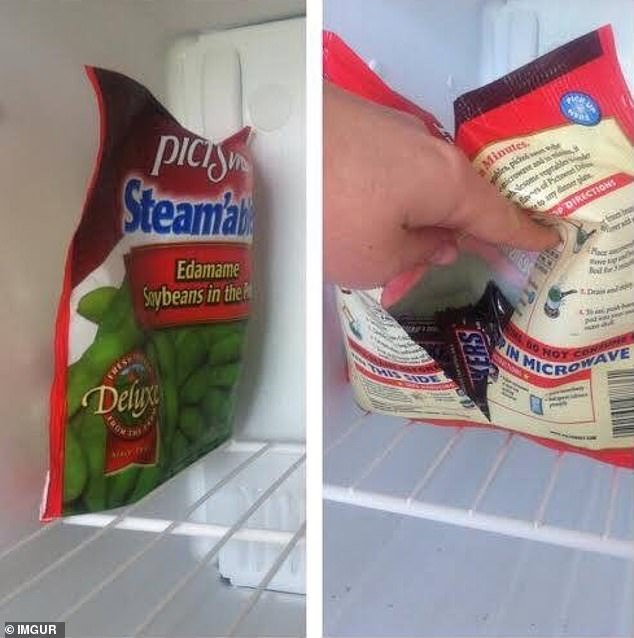 Crafty! One wife from an unknown location finally discovered where her husband was hiding his chocolate bars 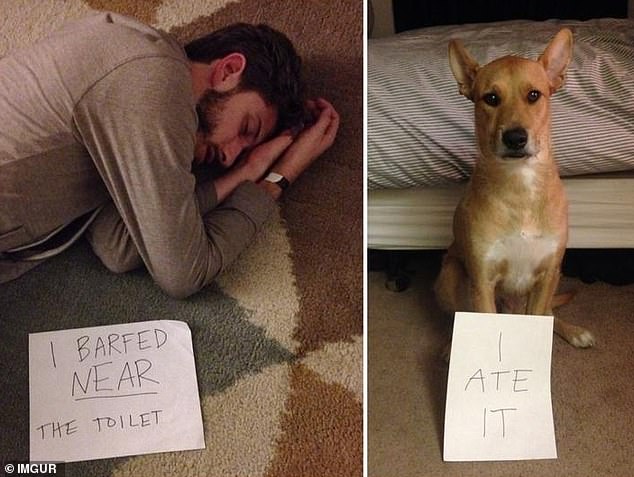 Piecing it together! When one man, from an unknown location, got blackout drunk his girlfriend and dog helped him piece together the evening with signs 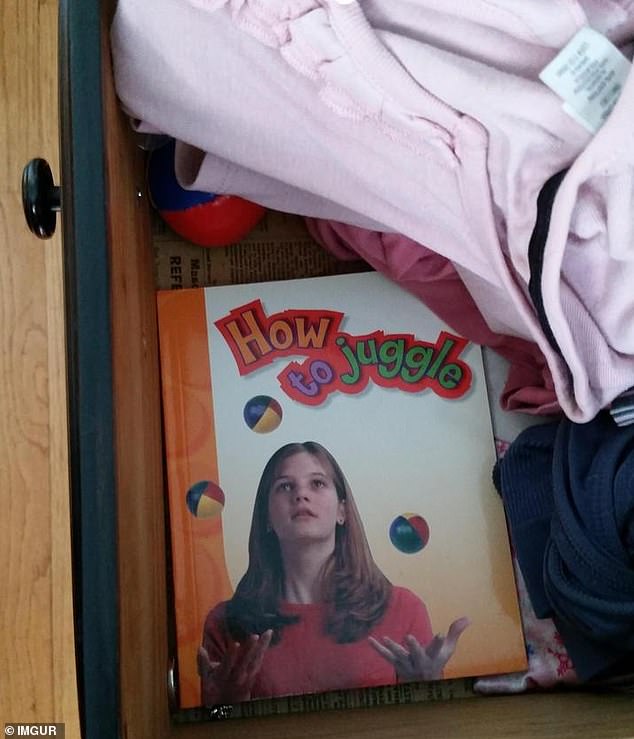 Secret habit! While doing the washing one man, from the US, found his girlfriend had been hiding something from him – juggling