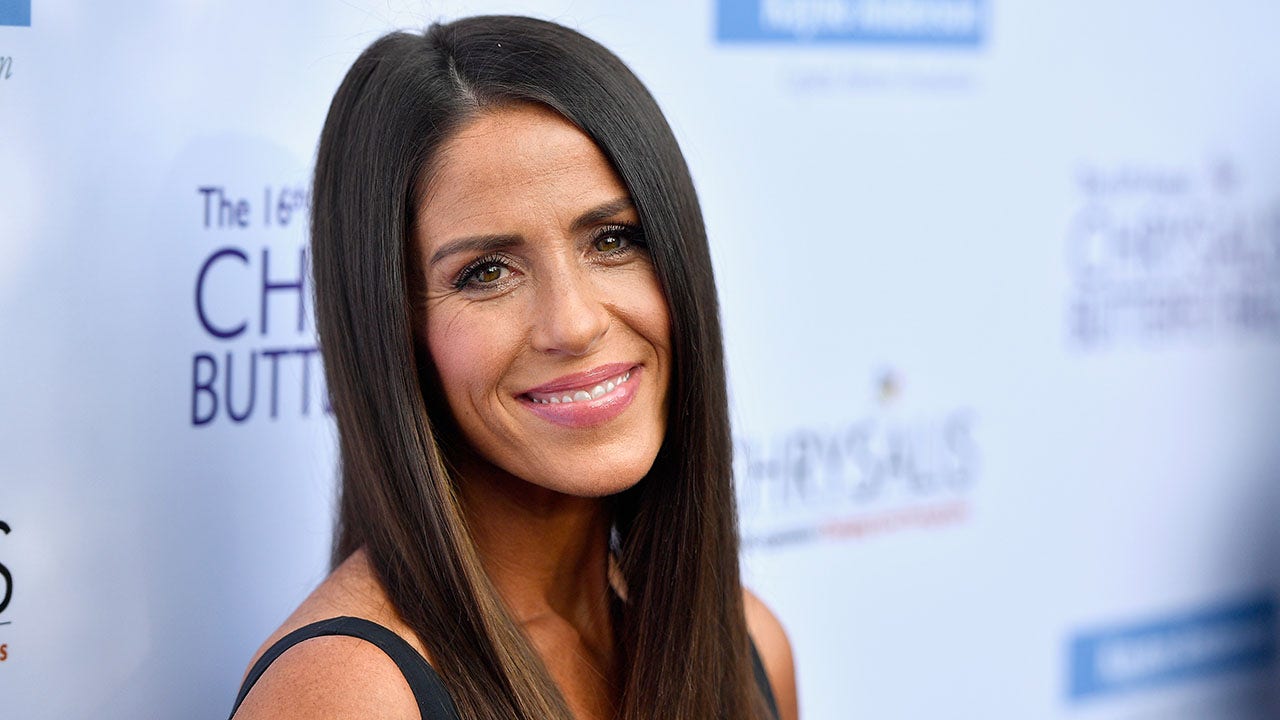 Soleil Moon Frye is giving out her best parenting advice.

The “Punky Brewster” actress spoke with Fox News Digital at the “Ask2BSure” Meningitis B panel about how she’s focusing on listening and communicating with her teenage children.

Actress Soleil Moon Frye talks all things parenting, including some advice she has and what she’s focusing on as her children get older.
(Matt Winkelmeyer/Getty Images for Chrysalis Butterfly Ball)

“Oh, I have four incredible kids that I love with all my heart. And all I want to do is protect them and nurture them and love them,” she said.

Frye, 45, went on to share that her daughter joined her on the panel and that it was a “dream” to have her there.

“It’s really a dream come true, because I think communication is such a key element of the foundation of our experiences in parenthood,” she began.

“And something that I’m really working on is listening more and more. And it’s been such an amazing bonding experience for us to be able to have these dialogues. And I think this is what brought us so much closer.”

When she was asked about her parenting advice, Frye shared that there’s a specific element she’s focusing on as her children get older.

“My top parenting advice right now is to listen. That’s what I’m really working on,” she shared. “That’s something that’s really important to me and to hear them and to communicate and that when we fall down and make mistakes, that we can get back up and to not be so hard on ourselves and just try harder.”

Soleil Moon Frye and Jason Goldberg attend the 2015 Baby2Baby Gala at 3LABS. The couple recently finalized their divorce after 22 years of marriage.
(Axelle/Bauer-Griffin/FilmMagic)

Frye went on to share that as her kids get older, she’s been more open with them about her own flaws and mistakes she’s made in the past.

“Also, I feel like at this point in my life with my kids, I’m also being more open about my flaws because I think so often we put our parents on these pedestals and think of them as superheroes, which of course they’re superheroes,” she said.

“We’re also human. And so I think that’s been really important to share with them that I’m going to do my best. I’m going to do things that you’re not going to always approve of or think are the right choices. Just know I love you and I’m doing them out of love. And that if you don’t understand it today, maybe in five, 10, 20 years from now, when you have your own children, you will.”

Soleil Moon Frye got her start in acting at just 2 years old. One of her biggest childhood roles was Penelope in “Punky Brewster.”
(NBCU Photo Bank/NBCUniversal via Getty Images via Getty Images        )

Frye’s hit shows, including “Proud Family” and “Kid 90,” have recently launched on streaming services such as Disney+ and Hulu. The actress shared that she will be a part of documentaries and other work that is set to be released in the future. She emphasized that right now, her main focus is her children.

Frye and Goldberg wed in 1998 and announced their separation in 2020. Their divorce was only recently finalized in April 2022.