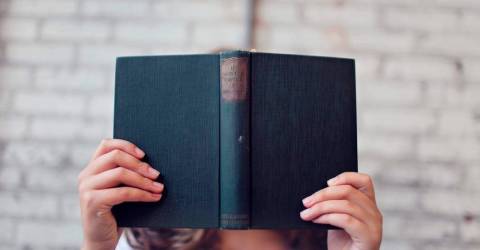 MOSCOW: Some 770 million people are illiterate worldwide, with two-thirds of them being women, reported Sputnik.

“I am also thinking of all those who did not have the right to education as children the 770 million adults who don’t know how to read or write – two-thirds of whom are women,“ said UNESCO Director-General Audrey Azoulay, late Wednesday, at the 7th International Conference on Adult Education.

The 7th International Conference on Adult Education is being held in Morocco’s Marrakesh on Wednesday-Friday.-Bernama