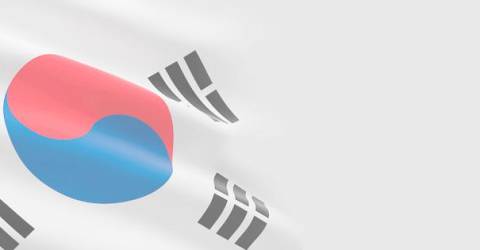 PHNOM PENH: South Korean President Yoon Suk Yeol held a summit with Cambodian Prime Minister Hun Sen on Friday and agreed to further expand bilateral relations on the occasion of the 25th anniversary of the reestablishment of diplomatic ties.

Yoon assessed the leadership of Cambodia as this year’s ASEAN chair and wished it a successful hosting of the ASEAN summits.

“The two leaders agreed to continue to work together to further expand and develop bilateral relations on the occasion of this year’s 25th anniversary of the reestablishment of diplomatic ties between South Korea and Cambodia,“ the office said.

Hun Sen asked for South Korea’s active participation in the construction of a South Korea-Cambodia friendship bridge in the province of Kandal, to which Yoon responded affirmatively

Yoon also voiced hope for increased trade and investment between the two countries on the back of their double tax avoidance agreement and their bilateral free trade agreement set to take effect next month.

The two discussed recent tensions on the Korean Peninsula, with Yoon asking for Cambodia’s cooperation for North Korea’s denuclearisation as the ASEAN chair and Hun Sen promising ASEAN’s efforts to find a peaceful resolution to the issue.