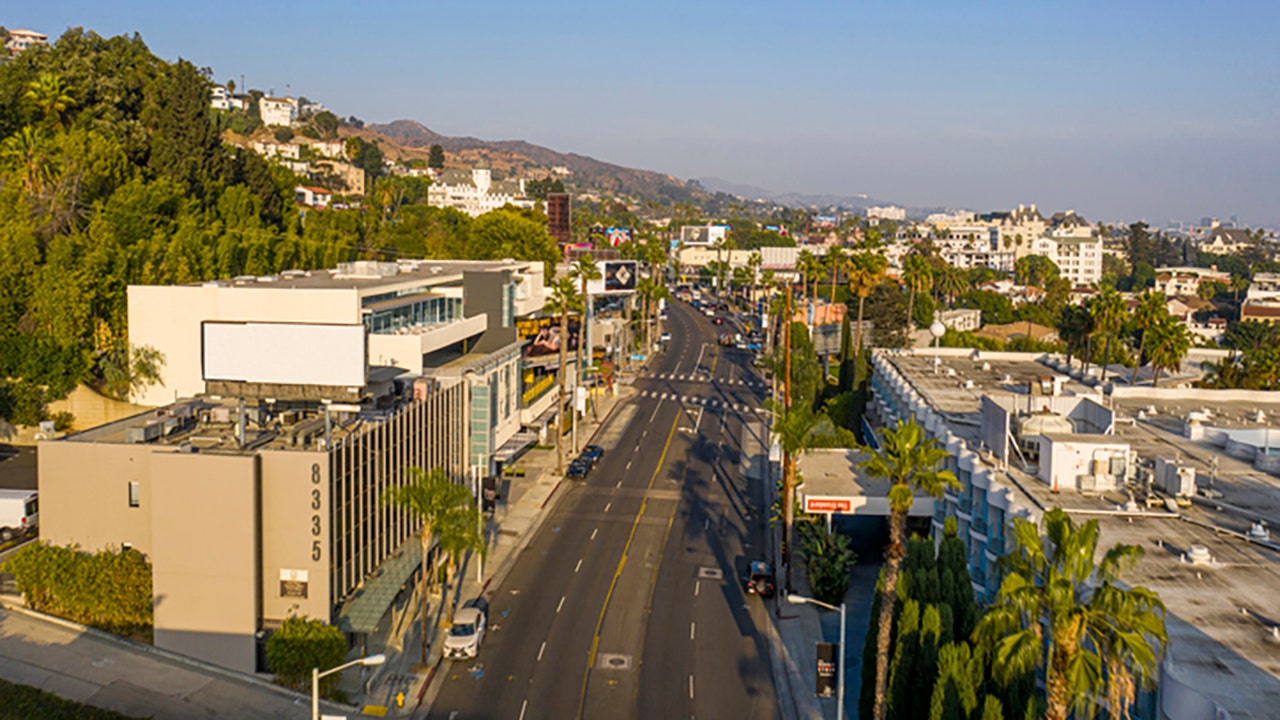 BEVERLY HILLS –Southern California’s West Hollywood is reportedly considering hiking its minimum wage to $17.64 an hour– which would be the highest in the country.

The city is adjacent to Beverly Hills.

The West Hollywood City Council delayed a vote on Monday that if passed would give hotel workers $17.64 in January and all other workers in the city the increase next July, according to FOX 11 in Los Angeles.

Emeryville in Northern California has the current distinction of the nation’s highest minimum wage at $17.13, the station reported.

The City Council plans to discuss the proposal on Wednesday, according to FOX 11.