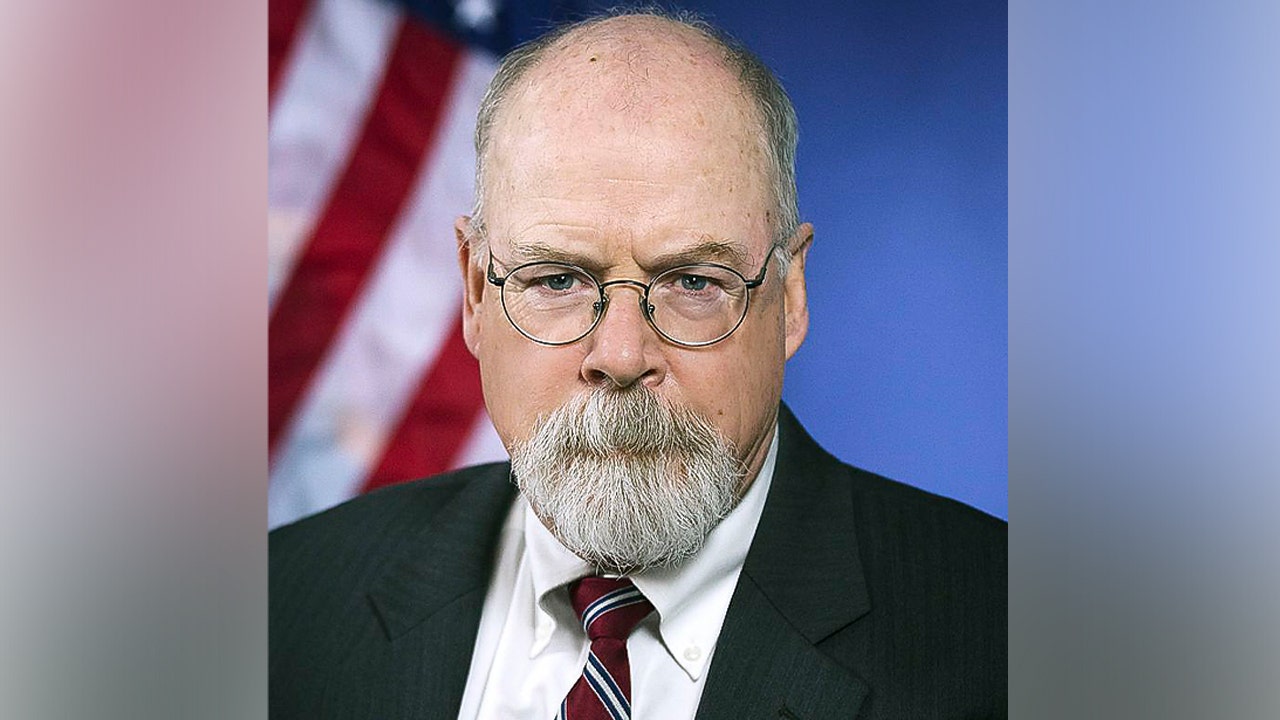 During testimony before the House Judiciary Committee Thursday, Garland was asked about the status of Durham’s now years-long probe.

Garland said the special counsel is “still in action.”

“I think you can readily assume that his budget has been approved,” Garland said. “We don’t normally make a statement about those said things.”

Garland added: “You would know if he weren’t continuing to do his work.”

Former Attorney General Bill Barr appointed then-U.S. Attorney from Connecticut John Durham in 2019 to investigate the origins of the FBI’s original Russia probe, or Crossfire Hurricane, which began in July 2016, through the appointment of Special Counsel Robert Mueller in May 2017, shortly after Mueller completed his years-long investigation into whether his campaign colluded or coordinated with the Russians to influence the 2016 presidential election.

Mueller’s investigation yielded no evidence of criminal conspiracy or coordination between the Trump campaign and Russian officials during the 2016 election, though the question of whether Trump obstructed justice was left open in the final report.

In August 2020, Durham charged former FBI lawyer Kevin Clinesmith with making a false statement –the first criminal case arising from his probe. Clinesmith was referred for potential prosecution by the Justice Department’s inspector general’s office, which conducted its own review of the Russia investigation.

Specifically, the inspector general accused Clinesmith, though not by name, of altering an email about former Trump campaign adviser Carter Page to say that he was “not a source” for another government agency. Page has said he was a source for the CIA. The DOJ relied on that assertion as it submitted a third and final renewal application in 2017 to eavesdrop on Page under the Foreign Intelligence Surveillance Act.

DECLASSIFIED TRUMP-RUSSIA PROBE DOCS TO DATE: WHAT TO KNOW

Barr, in December, before leaving the Trump administration, tapped Durham as special counsel to continue his investigation through the Biden administration.

In the scope order, Barr stated that Durham “is authorized to investigate whether any federal official, employee, or any other person or entity violated the law in connection with the intelligence, counter-intelligence, or law-enforcement activities directed at the 2016 presidential campaigns, individuals associated with those campaigns, and individuals associated with the administration of President Donald J. Trump, including but not limited to Crossfire Hurricane and the investigation of Special Counsel Robert S. Mueller, III.”

Under U.S. code, the special counsel would produce a “confidential report” and is ordered to “submit to the Attorney General a final report, and such interim reports as he deems appropriate in a form that will permit public dissemination.”

Garland, during his confirmation hearing, said he saw “no reason” why Durham should not continue his investigation, and added that he is “a great believer in transparency,” when asked about making Durham’s eventual report public. But Garland said he would “have to talk with Durham and understand the nature of what he’s been doing and the nature of his report.”

And Deputy Attorney General Lisa Monaco, during her confirmation hearing, also committed to providing Durham the necessary resources to continue his probe, which began in the spring of 2019.

The indictment against Sussman says he lied to FBI lawyer James Baker when he presented data linking the Trump organization to a secret server that communicated with Alfa Bank, which has ties to the Kremlin. The indictment indicates Durham may be expanding his investigation to bring separate charges again Sussmann or additional defendants.