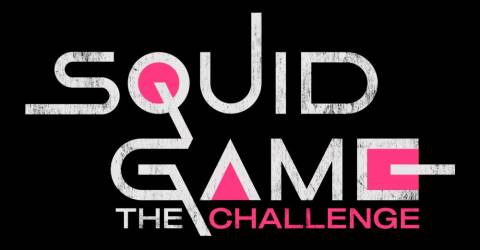 THE cultural juggernaut Squid Game is no longer just a fictional TV show after Netflix announced plans to turn it into a reality game show – one of the biggest ever seen – with a title Squid Game: The Challenge.

Framed around the title question “How far will you go?”, the planned reality competition series will be based on the key elements of the dystopian thriller series, and will feature 456 contestants vying for the biggest cash prizes worth a total of US$4.56 million (RM20.15 million).

Aside from the various South Korean childhood games featured in the Squid Game series, Netflix has added some additional games for the contestants to play.

There will be several differences from the game in the show. Unlike the South Korean-based fictional game, the tournament is open to “everyone who can communicate fluently in English”.

Most importantly, contestants who fail will not be exectuted like in the show. Instead, they will have to leave empty-handed.

During a recent interview with the Korea Times, Squid Game creator Hwang Dong-hyuk revealed that he was “in talks” with Netflix about seasons 2 and 3.

“It’s true that we are discussing a wide variety of possibilities for Squid Game, including the production of a third season, but nothing has yet been set in stone,“ Netflix confirmed to TV Line.