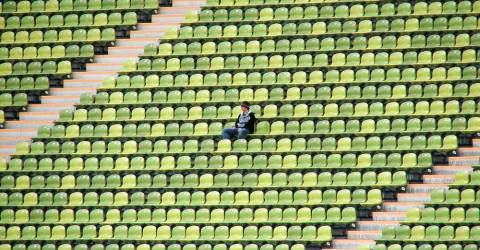 The CPS, however, said it would now be able to ask courts for tougher penalties for supporters “intent on hateful conduct”, including racist abuse.

“The new legal provisions will allow banning orders to be made for abuse involving racial or other hateful hostility which occurs online,“ the CPS said in a statement.

The CPS said football-related hate crimes had been on the rise in recent years.

It added that its updated guidance should be applied in all cases where it is possible to issue football banning orders.

“At the CPS, we play a crucial role in tackling these crimes and making our national sport inclusive and safe to watch. There is no place for hate in football. Hate crime can have a profound impact on victims,“ it said. –Reuters