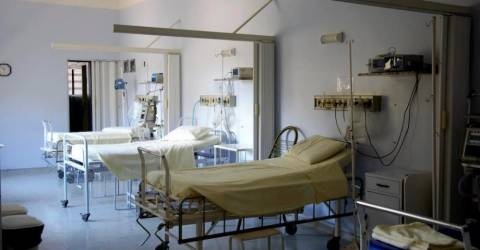 IPOH: An in-depth study has to be carried out before any decision is made to set up a government hospital in Bagan Datuk, the Perak State Legislative Assembly (DUN) sitting was told today.

State Human Resources, Health and Indian Community Affairs Committee chairman, A Sivanesan said the study, among other things, involved factors such as demand, capacity or population.

“We need to do an in-depth study in terms of demand and whether the population is increasing or decreasing due to migration factor. I will take this issue to the action committee at state level before presenting it at the next sitting.

“I will also get (views) from the federal government,“ he said during the winding up of his portfolio for the Perak Supply Bill (Enactment) 2023 when responding to the question by Rungkup assemblyman Datuk Shahrul Zaman Yahya regarding the need to build a hospital in Bagan Datuk district.

It was reported that several development projects such as hospitals, police stations and infrastructure in the Bagan Datuk constituency were planned in 2018 but were believed to have been shelved due to the change of government at the federal level.

In the 15th general election (GE15), Barisan Nasional (BN) chairman and Umno president Datuk Seri Dr Ahmad Zahid Hamidi won the Bagan Datuk Parliamentary seat with a majority of 348 votes and was appointed as deputy prime minister in addition to holding the position of Minister of Rural and Regional Development.-Bernama