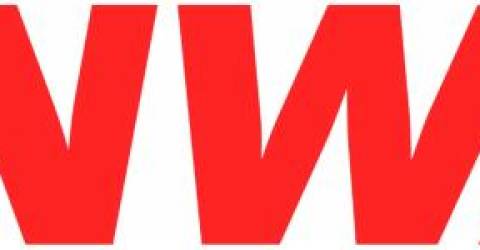 KUALA LUMPUR: Sunway Bhd saw its net profit for the third quarter ended Sept 30, 2022 (Q3 2022) jumping 126 per cent to RM164.72 million from a year earlier, supported by stronger contributions from most business segments.

Revenue was 48.3 per cent higher at RM1.27 billion versus RM856.92 million previously, contributed by higher revenue recorded from all business segments.

“However, lower profit contributions were noted in the property development and other segments,” it said in a filing with Bursa Malaysia.

Sunway Group chief financial officer Chong Chang Choong said the group’s strong financial performance was due to the robust economic rebound post-pandemic and from the low base of negative economic growth in the previous year.

“The improving domestic economic outlook augurs well for the group.

“With the anticipation of normalisation of international travel, the group expects its leisure, hospitality, and healthcare segments to benefit from the improving inbound tourism sector,” he added.

Chong noted that the recent monetary tightening policy undertaken by the central bank might affect the sentiment of home purchasers, but the impact would be mitigated by the sustained economic recovery.

“Barring any unforeseen circumstances, the group is confident that its financial performance for the financial year 2022 (FY22) will remain satisfactory,” he added.

Sunway said pursuant to the Malaysian Financial Reporting Standard (MFRS) 15, the development profit from two of its ongoing property development projects in Singapore would only be recognised upon completion and handover of the projects, which is expected to be in FY23.

“The accumulated profit of these projects amounted to RM101.7 million, of which RM14.2 million was recorded in the current quarter but was not recognised,” it said. – Bernama