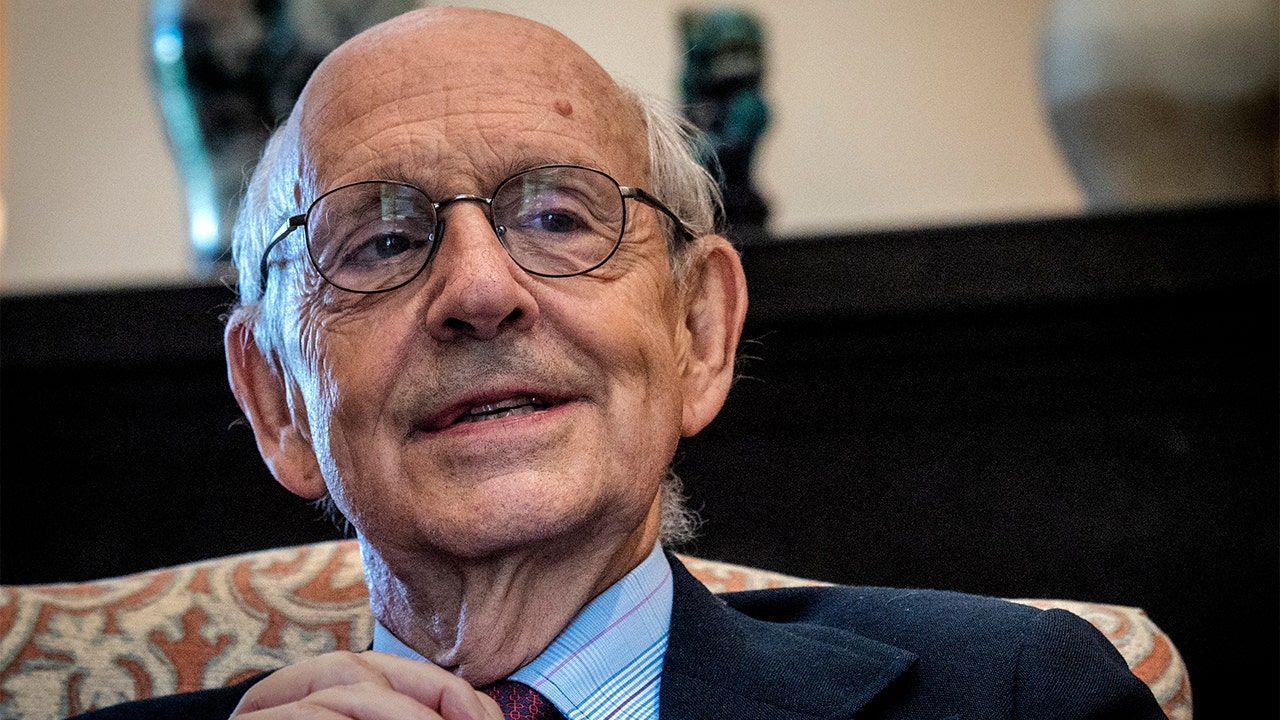 Supreme Court Justice Stephen Breyer has announced that he will step down from the high court effective Thursday at noon.

Breyer, who notified President Biden in January of his intent to retire at the end of the current term, updated the president in a letter Wednesday, after the Supreme Court made it known that it will issue its final opinions of the term Thursday morning.

“The Court has announced that tomorrow, beginning at 10 a.m., it will hand down all remaining opinions ready during this Term. Accordingly, my retirement from active service under the provisions of 28 U.S.C. § 371(b) will be effective on Thursday, June 30, 2022, at noon,” Breyer wrote.

That statute allows justices to retain their title but step down from active duty and continue to collect a salary if they reach a certain age and serve for a designated number of years. Breyer, who is 83, is well beyond the required 10 years of service for those who retire at age 70 or older, as he has served on the Supreme Court since 1994.

“It has been my great honor to participate as a judge in the effort to maintain our Constitution and the Rule of Law,” Breyer wrote.