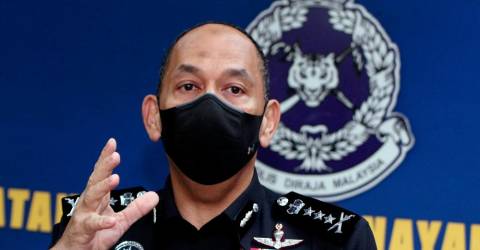 IPOH: The man who was recently arrested and remanded for seven days in connection to a rape case 19 years ago has been on police bail after his remand period ended today.

The man was initially remanded for four days from June 10 before the remand period was extended for another three days to facilitate investigation under Section 376 of the Penal Code.

He was arrested at 9.30 pm in Bagan Serai last Thursday on suspicion of being involved in the unsolved rape case in the constituency in 2003.

Police believed they would be able to solve the case with the arrest of the suspect. — Bernama