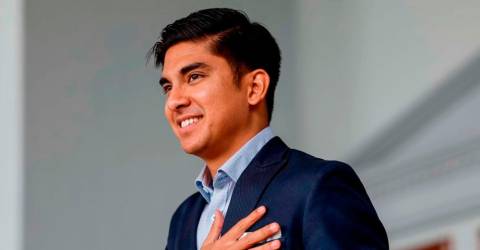 “Thank you to the people of Muar for giving me a chance to continue serving you. I owe it all to you. It is an absolute privilege and honour to serve all of you,“ he said.

Syed Saddiq won the seat in a three-cornered fight after securing a 1,345-vote majority.